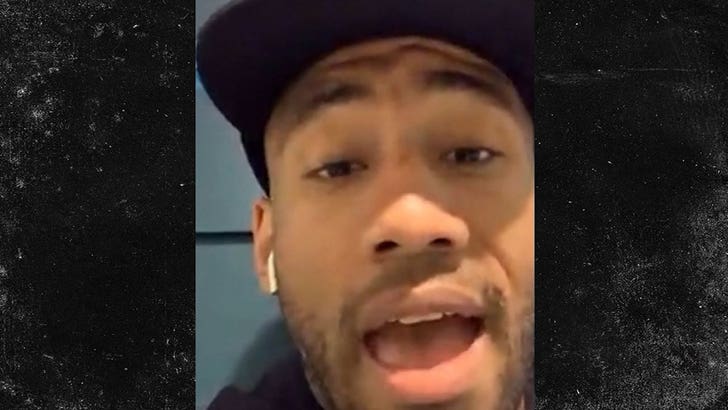 Grant Hill, Christian Laettner, Kyrie Irving, Jason Williams, Elton Brand ... Zion Williamson could be better than all these guys, because a Duke great says ZW could be the best Duke player EVER.

Before we get to Dahntay's words ... DID YOU SEE ZION LAST NIGHT?! Dude was BEASTING, scoring 28 points (on 11-13 shooting) and grabbing 7 rebounds.

Jones says he's never seen anything like it anywhere -- even at Duke -- and, when it's all said and done, he's got everything it takes to jump over those other Blue Devil greats.

"I think he could be because of his natural ability. His ability is unique. It stands out."

"He just has to have a tremendous work ethic. If he has that, with the energy he brings to the game, he's definitely gonna be the best."

BTW -- if you didn't see the game last night (shame on you) we got Zion highlights below ... told you they were ridiculous. 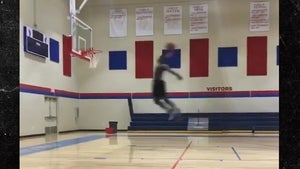 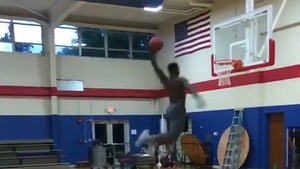