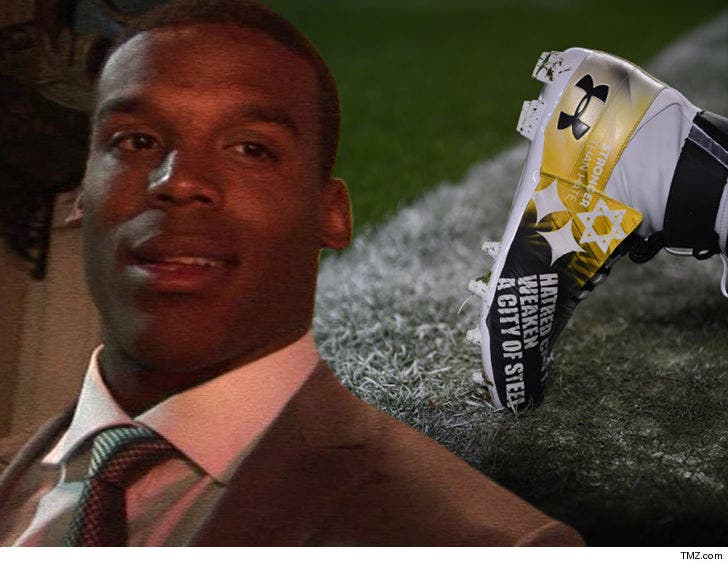 Cam Newton's going against the Pittsburgh Steelers on the field ... but he's standing united with the city Thursday night ... honoring the synagogue shooting victims with "Stronger than Hate" cleats.

The Panthers superstar revealed the kicks just minutes ago during pregame warm-ups ... showing a mock-up of the Steelers logo with a Star of David and the phrase "Hatred Can't Weaken a City of Steel." 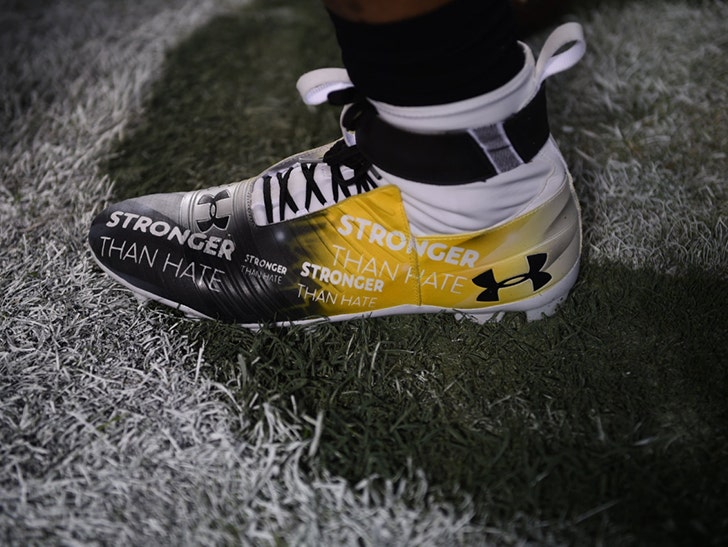 Ben Roethlisberger wore similar custom cleats over the weekend against the Ravens ... and Julian Edelman showed support with a Team Israel hat from the World Baseball Classic after the Patriots game on Sunday.

As we previously reported ... an active shooter opened fire at a Jewish synagogue in Pittsburgh during a prayer service on October 27, leaving 11 people dead in the anti-Semitic attack.

The Penguins honored the victims as well last month ... with a special patch on their uniforms and donated $50,000 to help victims and their families. 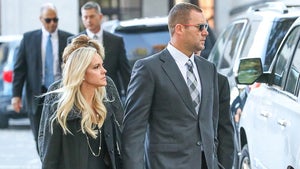 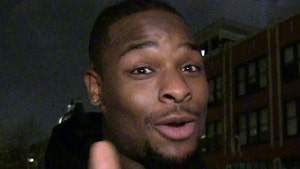