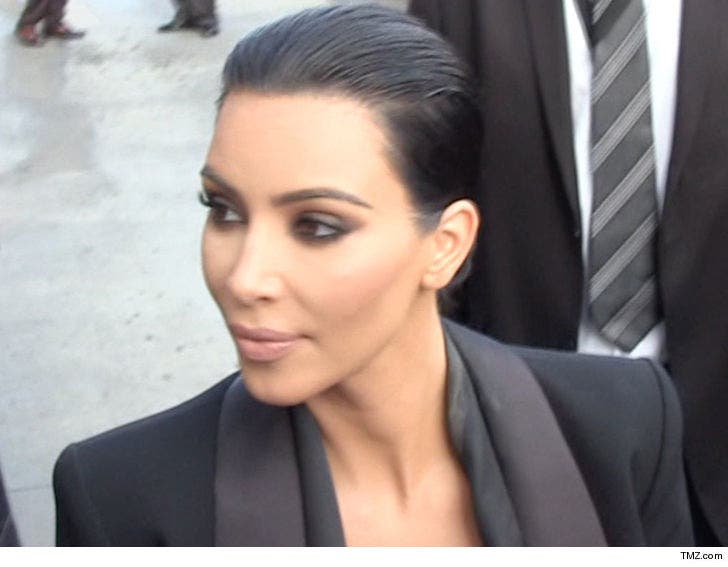 Kim Kardashian paid a visit to one of the nation's most notorious prisons Thursday, and the timing and location is super interesting.

Sources familiar with the visit tell TMZ ... Kim dropped in on San Quentin State Prison in Northern California, and was on the grounds for several hours, meeting with prison staff and inmates. We're told Kim was at the famous institution to check out programs the prison offers for prisoners.

It's interesting ... death row inmate Kevin Cooper is at San Quentin -- he's the man whose case Kim has been asking the Governor of California to look into -- but it's unclear if Kim and Kevin came face-to-face during her latest visit.

As for the timing of the visit, two death row inmates reportedly killed themselves over the weekend ... but it's unclear how long Kim had this visit planned.

Kim has been fighting for prison reform, and in September she met with President Trump at the White House to discuss prison reform and clemency for non-violent convicts. 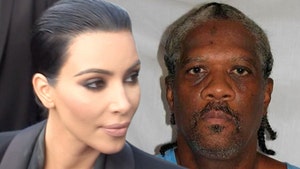 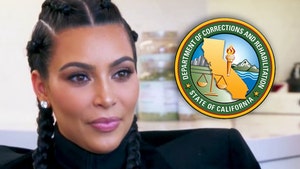