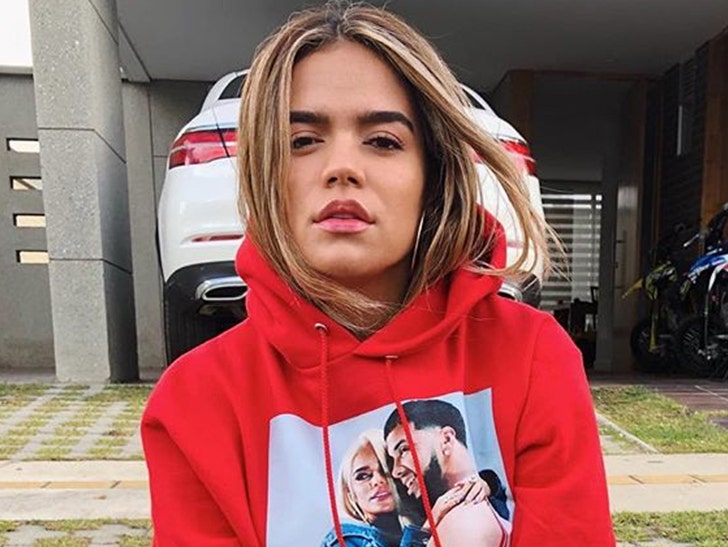 Reggaeton sensation Karol G's Hollywood performance was allegedly a serious smash for one of her fans, who claims Karol's hired muscle roughed her up backstage.

Karol played at Avalon Hollywood Tuesday night, and sources tell us, afterward a female fan was invited backstage with friends. At some point, they spotted Karol and her BF, rapper Anuel AA, leaving the club.

We're told the fan lined up for a chance encounter, but that's when -- out of nowhere -- a security guard rushed at her and allegedly grabbed her arm and started shaking it aggressively. 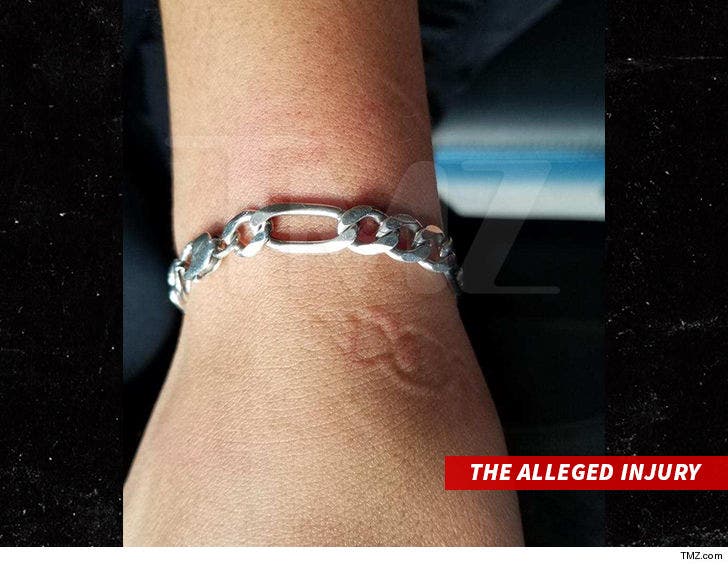 The guard kept telling the fan no photos or video were allowed backstage, and the fan said she hadn't taken any. During the scuffle, she claims the security guard twisted her wrist until her phone fell ... at which point, security started scrolling through it. We're told he found nothing.

We're told the security guard left with the phone, but the fan got it back hours later. Law enforcement sources tell us the fan filed a report with LAPD for simple battery. 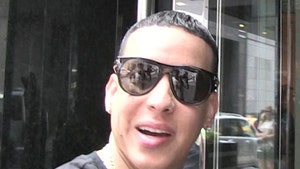 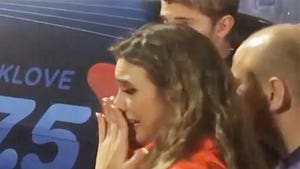