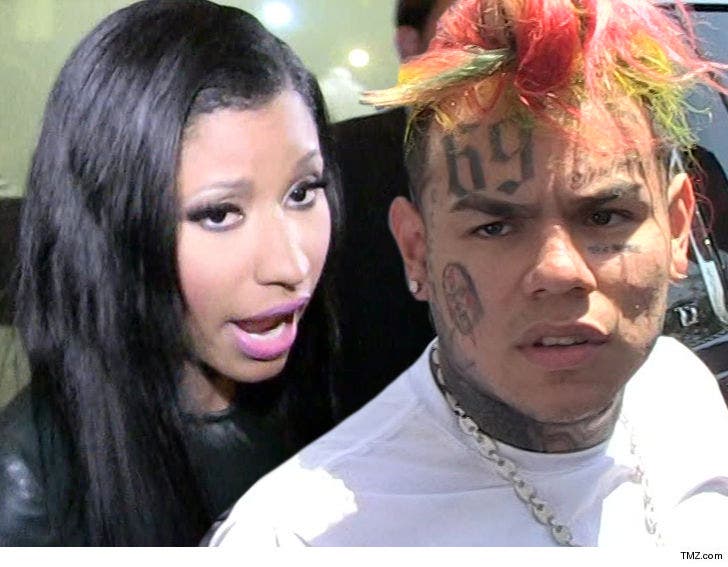 Nicki Minaj is beyond lucky she didn't show up early to film Tekashi69's music video, because the room that got shot up was intended to be HER dressing room ... TMZ has learned.

Sources close to the production tell TMZ ... at least one bullet pierced the window Thursday night on the master bedroom. As it's the biggest one in the Beverly Hills mansion, it was supposed to be the room where Nicki and her crew chilled during the music vid production.

We're told the original plan was for 6ix9ine to be in that room, but he decided the day before Nicki should have it. That's interesting because if the shooter had inside information from the set, they might have aimed at that room targeting Tekashi.

As we reported ... Nicki was NOT there at the time of the shooting but Kanye West was and he left immediately after shots rang out. 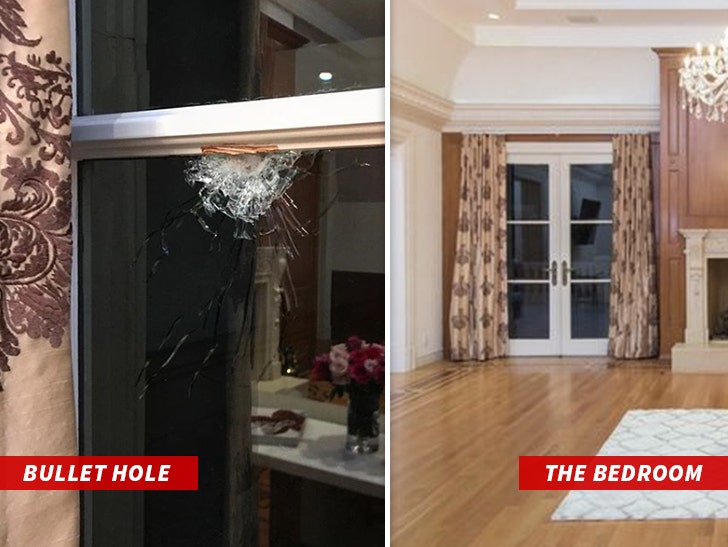 Tekashi's crew had rented the $80 million estate but the shooting brought production to a screeching halt. Someone on set told us approximately 8 shots were fired and when the shots rang out, we're told security ran towards it and saw someone hopping a fence.

We're told while the crew managed to record a few scenes for the video ... cameras were NOT rolling at the time of the shooting. Of course, now the house is a crime scene, so production's been halted.

We've reached out to Tekashi's camp for comment, so far no word back. 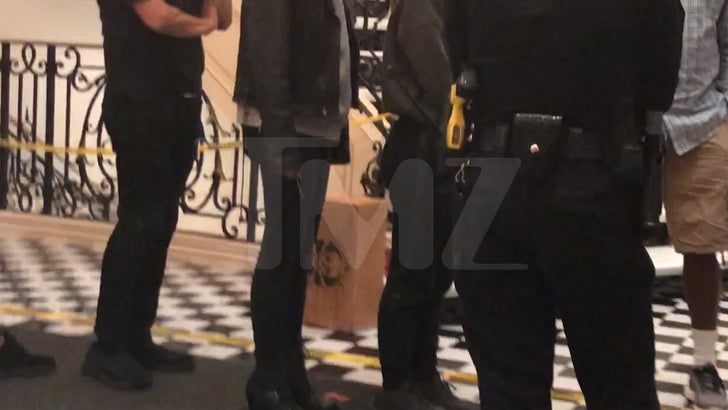 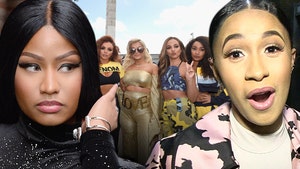