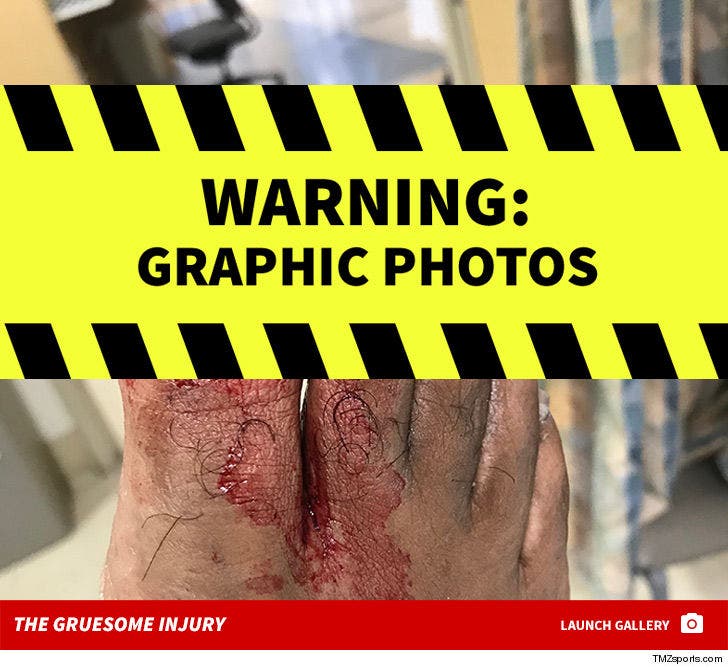 The Dolphins fan who had his big toe crushed like a grape in a freak accident at the team's stadium is now suing the Fins ... saying his foot is jacked up forever!!

TMZ Sports broke the story ... Jean Michaud was at a bar area inside Hard Rock Stadium during a Dolphins game in September, when he says a giant piece of marble slab fell off the bar and smashed his foot.

Michaud says, when he took off his shoe ... he was missing part of his big toe!!

Now, 6 weeks removed from surgery to fix it all ... Jean tells us he's still sufferin' from the accident -- and has filed a lawsuit against the team AND the stadium for his troubles. 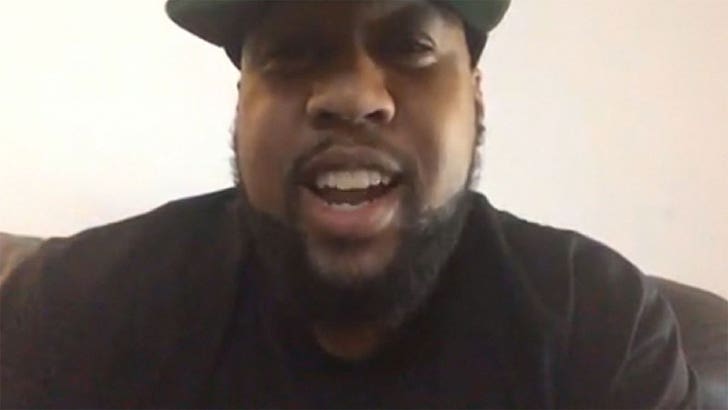 Jean tells us he still can't run ... has trouble walking ... and will have issues with his right foot for the rest of his life.

"There's things that I have to deal with for the rest of my life due to their negligence. That's pretty much what [this lawsuit] came down to."

For their part ... the Dolphins DID send Jean a get well soon fruit basket ... but Michaud says for as much as he appreciated the gesture -- that ain't enough. 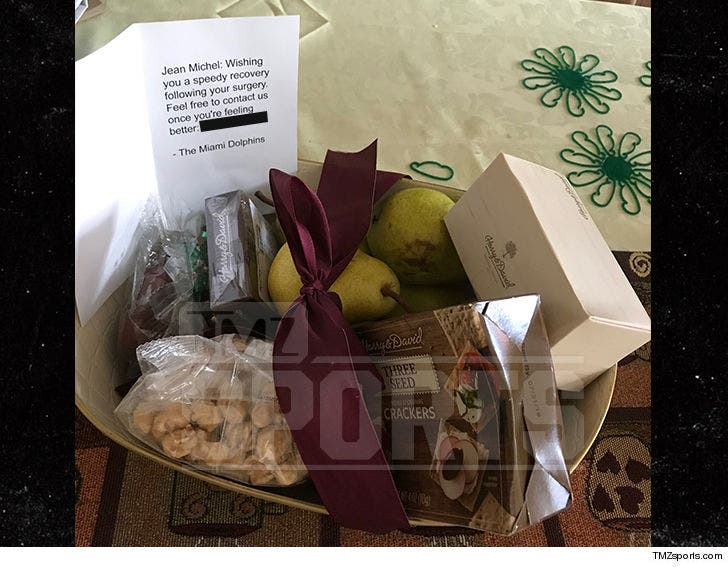 Jean's suing for an undisclosed amount ... explaining to us, "The pain that I've had to deal with, the inconveniences to my normal life ... and just the future repercussions that'll come from this as well" have led him to this point. 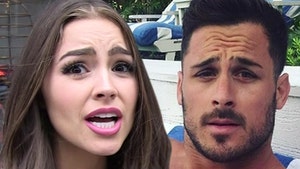 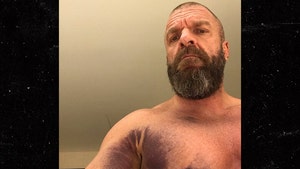