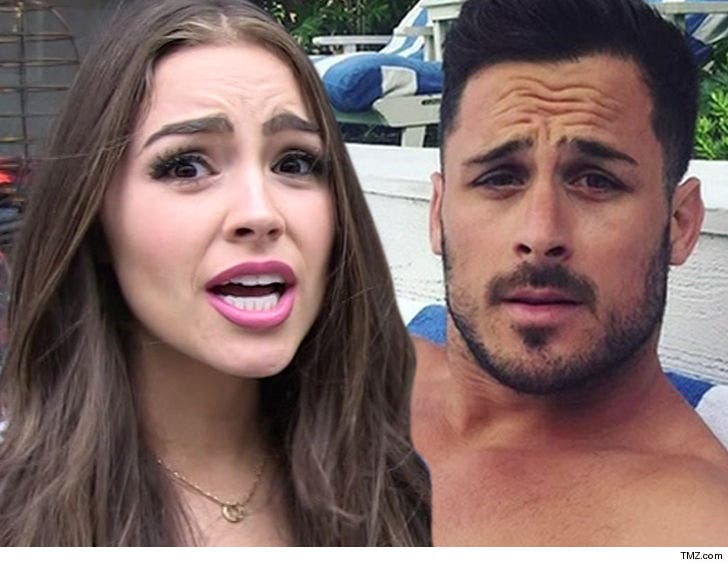 At least ... not from his ex-GF, Olivia Culpo, anyway -- 'cause the smokin' hot model says she's keepin' the $12,000 ROLEX she presumably bought for her ex-man's big day. 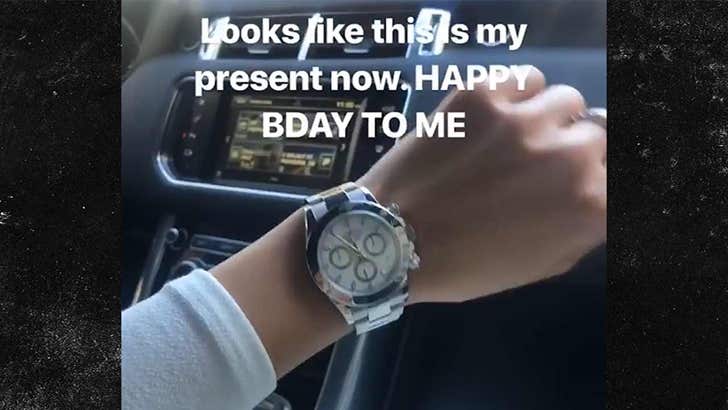 FYI ... Olivia's birthday ain't until May -- so, yeah. SHAAAAAAAAAADE.

As we previously reported ... Danny was spotted on the beach last weekend with a cutie that wasn't Olivia, while Culpo was out shooting bikini pics for Sports Illustrated -- and reports say Culpo was so pissed, she broke things off right away.

As for what Danny's now missin' out on (besides the love of Miss Universe 2012) ... Rolex says the watch "was designed to meet the demands of professional racing drivers."

Big bummer for the Dolphins wide receiver. Hope the Miami canoodling was worth it! 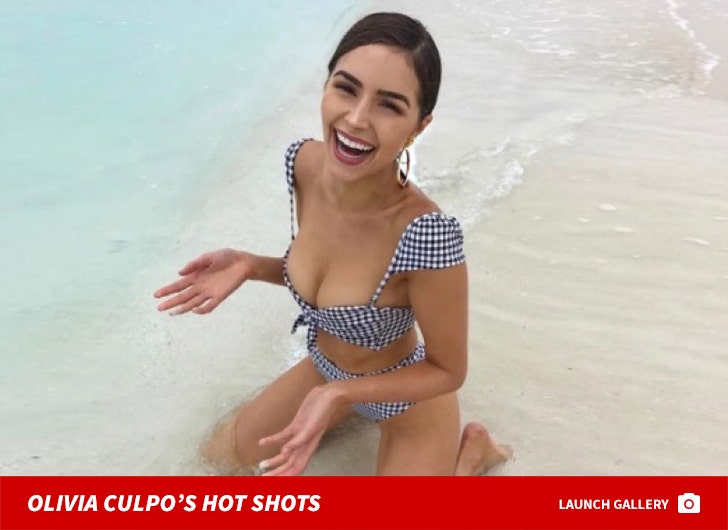 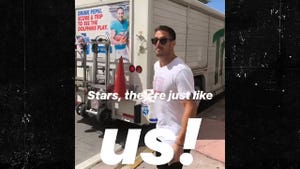 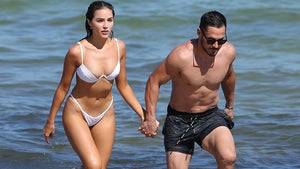