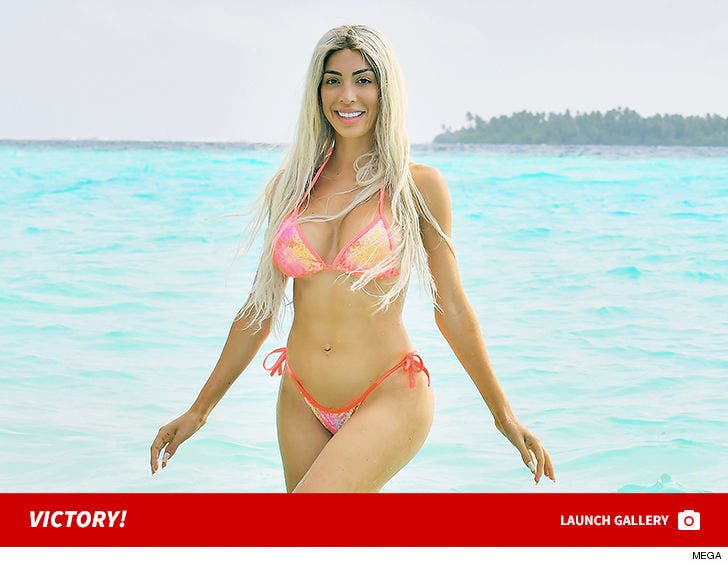 Farrah Abraham traded a boardwalk brouhaha for a mellow day in the Maldives -- and it looks like she's enjoying her decision to hang up her boxing gloves ... kinda.

The ex-'Teen Mom' had herself a nice little beach day Saturday at the Ayada Resort on Maguhdhuvaa, one of the islands that make up the Maldives. Interestingly enough, these photos came out the same day of her would-be boxing event in Atlantic City ... where she was supposed to fight Nicole "Hoopz" Alexander in a reality TV showdown. 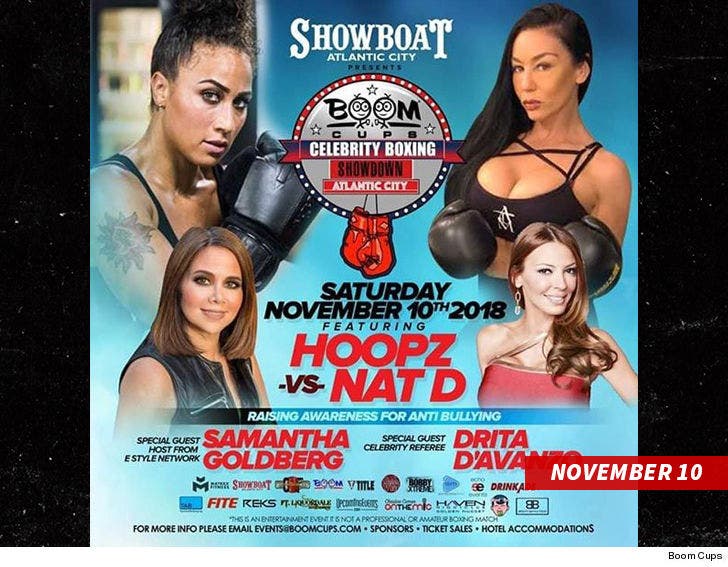 The fight went on without Farrah, who ended up getting replaced with "Mob Wives" star Natalie DiDonato. The boxing promoter ended up sending Farrah a cease and desist letter to keep her yap shut after she dropped out, and continued to trash it.

Farrah doesn't appear to have uttered a peep in public about the boxing match since, but that doesn't mean she's done trolling the good folks at Boom Cups, who put on the event.

At one point during her beach outing, she put on gloves and a robe ... in a clear attempt to mock the fight that she'd just bailed on. Touché? 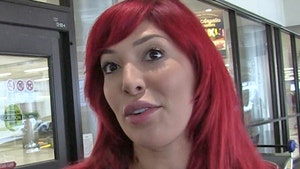