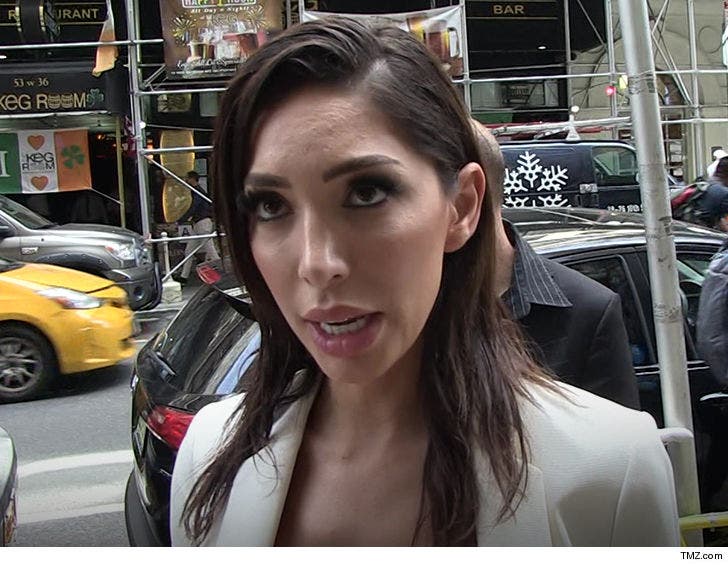 Farrah Abraham will NOT strap on boxing gloves after all, and another reality TV star will be her replacement in the upcoming celebrity boxing match ... TMZ has learned.

Our sources say the ex-'Teen Mom' star stood her ground with the promoter, saying she'd been screwed out of freebies, and refused to show up to Saturday night's bout. So, we're told the fight organizer, Samantha Goldberg, decided to pull the plug ... and immediately signed "Mob Wives" star Natalie DiDonato to replace Farrah. 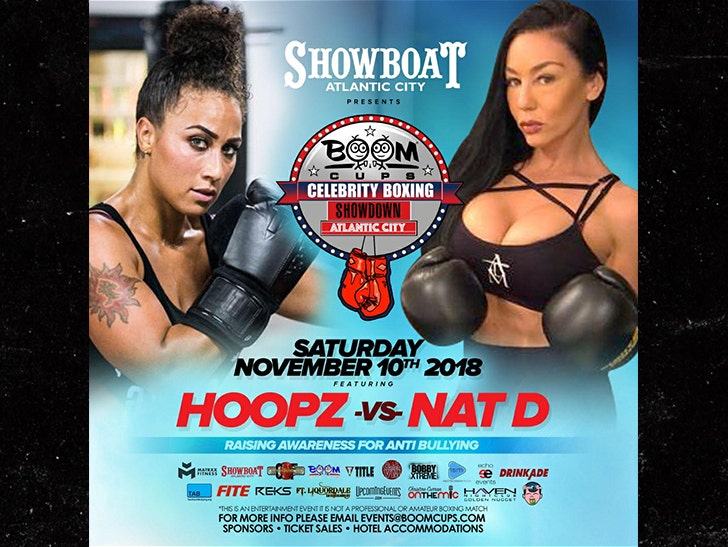 So, the new main event is Natalie taking on Nicole "Hoopz" Alexander on Nov. 10 in Atlantic City. Another 'Mob' star, Drita D'Avanzo, will be the referee. Bias??

TMZ broke the story, Farrah felt she had an agreement the promoter, Damon Feldman, would hook her up with free fight tickets, hotel rooms and flights for her friends and family. But, Feldman insisted he'd hooked up Farrah and her daughter -- first-class, no less -- and she was just making outlandish demands at the last minute. 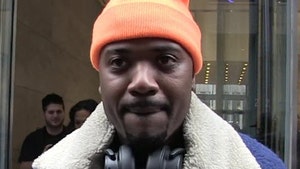 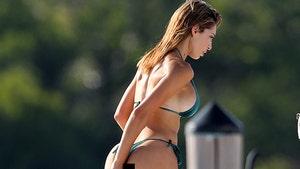