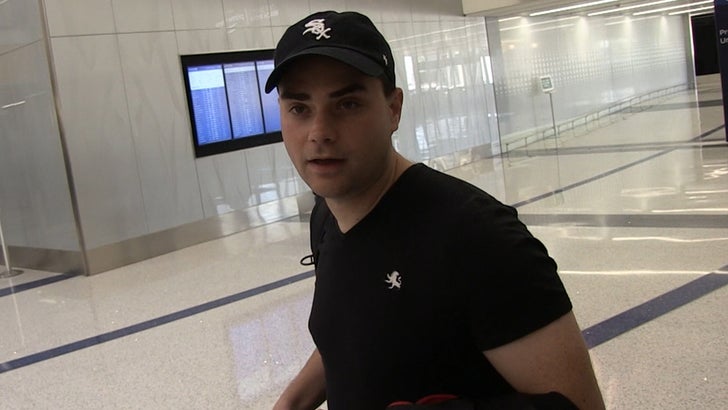 Conservative talk show host Ben Shapiro says Pete Davidson's apology to Dan Crenshaw was the best political moment he's seen in years ... because it shows a level of civility that has been forgotten in America.

We got Ben Sunday at LAX, and he praised the apology skit to the skies, saying it's a shining light of how liberals and conservatives can disagree but treat each other with a level of civility.

Fact is ... it was an amazing moment on 'SNL,' with Pete apologizing and then the Congressman-elect coming at him with some hilarious jokes. Dan waded in treacherous waters by raising the super sensitive subject of Ariana Grande -- so funny.

The one controversial thing ... when Dan said rather than telling veterans, "Thank you for your service," he said people should say, "Never forget." That's a phrase that has been used to remember the Holocaust.

One thing we're guessing everyone can agree on ... Dan's comedic timing is frickin' amazing! 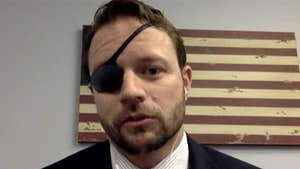