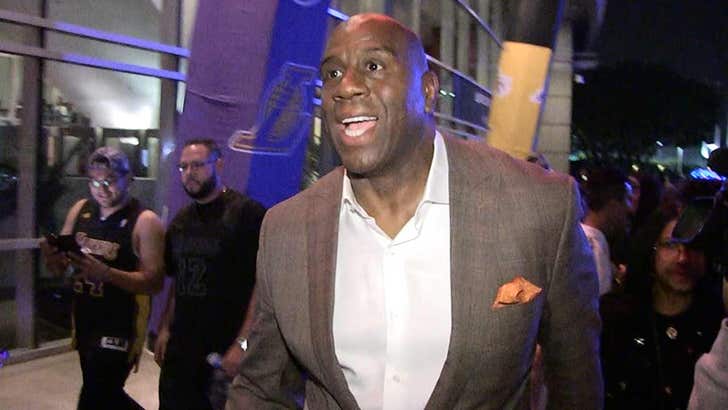 Of course ... Magic is one of very few people feelin' that way in L.A. -- 'cause the Lakers have won 5 of their last 6 and 3 in a row ... including a Sunday night thriller over the Hawks.

But, MJ -- just a couple days after not exactly giving Luke Walton the strongest vote of confidence -- clearly needs to see more before he gets all fired up.

BTW ... how did Magic leave Staples Center after the game Sunday?

Ya gotta watch ... the hoops legend straight-up walked out the front door and caused a frenzy!!! 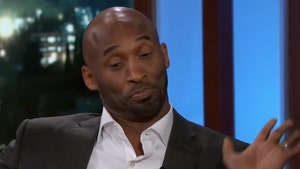 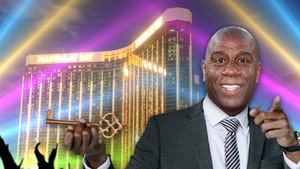 Magic Johnson to be Honored in Vegas with Key to the City, Putting on a Concert