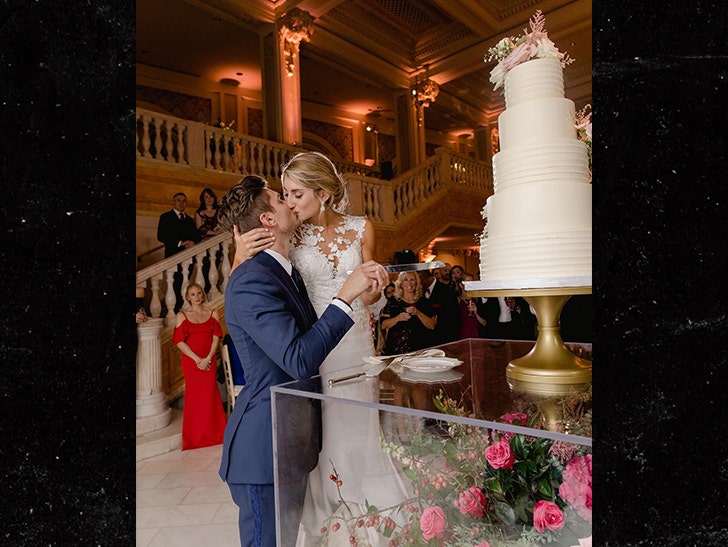 The 25-year-old shortstop met Kristen Harabedian at NC State years ago ... when he was tearin' up the baseball diamond and she was killin' it on the mat.

The two dated forever ... but decided to make things offish on Saturday ... with a dope wedding at the National Museum of Women in the Arts in D.C.

A bunch of Trea's Nats teammates were reportedly there ... including Bryce Harper!!!

The icing on the cake to the whole weekend? Turner just found out he made the MLB's Super Two cutoff -- which means he's all set for a raise of nearly $5 MILLION next season!!! 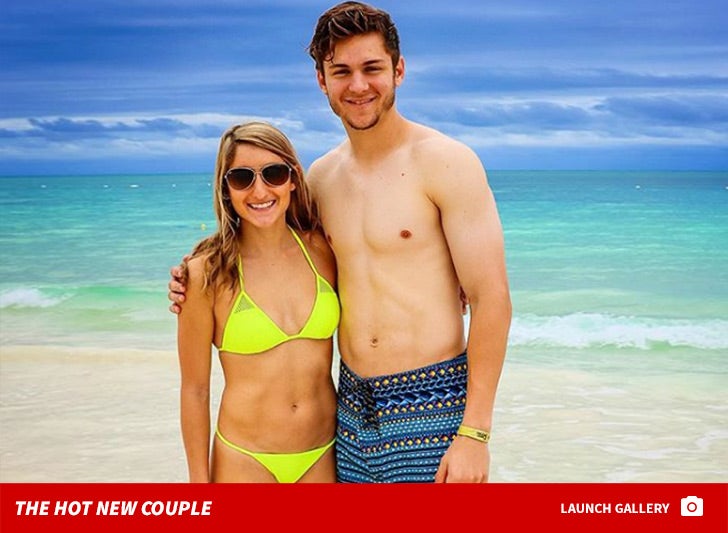 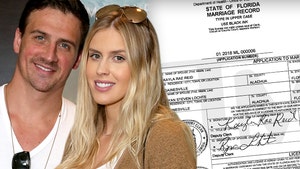 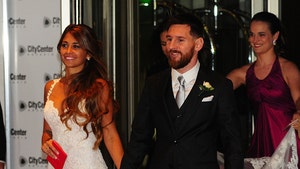