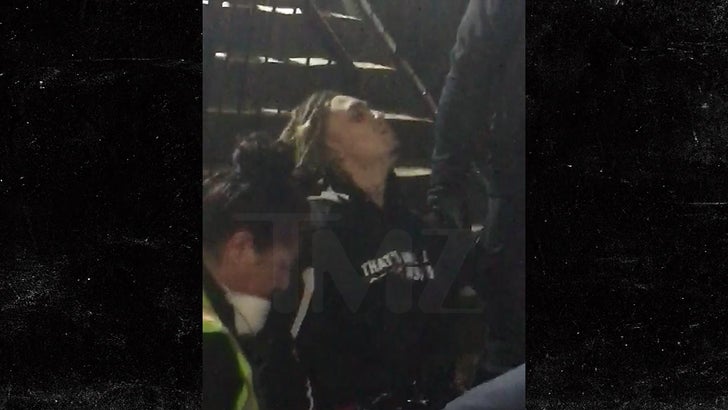 2:38 PM PT -- We just got video of Pump taken right after the gas was released, he's close to unconscious and getting treated by medics. Luckily, he recovered to get on top of his tour bus and finish the show. 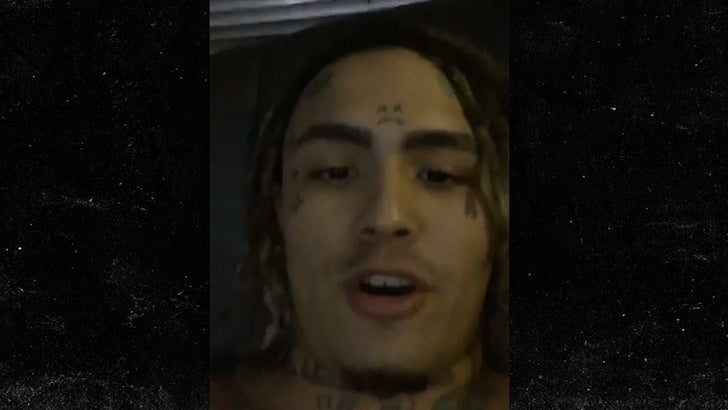 2:25 PM PT -- A spokesperson for the Nottingham Police Department tells us they got a call around 9:30 PM for a reported smoke flare inside the venue. We're told at least two people are getting treated for minor injuries.

Lil Pump's show came to a screeching halt after someone tossed tear gas into the crowd ... sending fans scrambling and gasping for air. 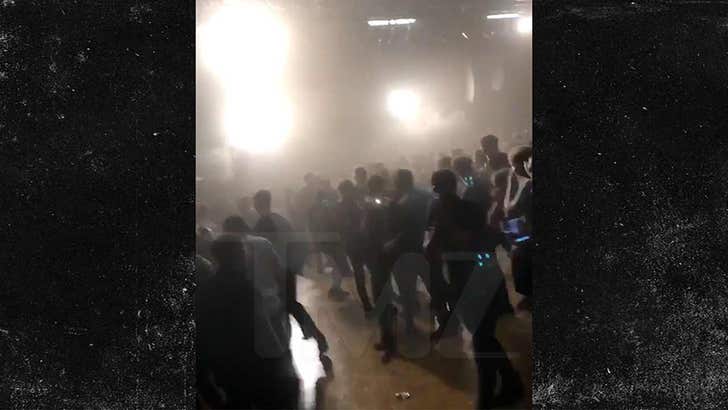 Pump was performing at Rock City in Nottingham, United Kingdom Friday when what witnesses describe as tear gas started to fill the auditorium. It's currently unclear who launched the attack.

Pump, his crew and everyone else inside the building quickly evacuated ... but he started the party right back up.

.@lilpump is now performing on his tour bus after the major incident at #RockCity in #Nottingham pic.twitter.com/m6xyDsEEby

Once outside, Pump hopped on top of his tour bus and performed "I Love It" -- his song with Kanye West -- for his fans ... who seemed unfazed by what went down just minutes before.

Police and paramedics are currently on scene, but so far, it doesn't seem like there are any serious injuries.

Law enforcement sources tell us the incident was not terrorism. 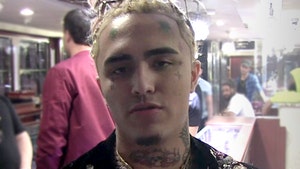 Lil Pump Losing Out On $1 Million After Fall Shows Canceled