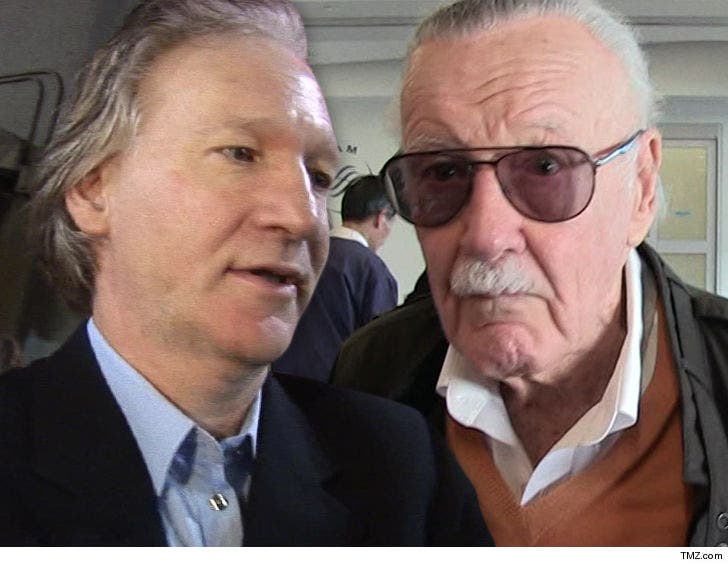 Bill Maher thinks Stan Lee is partly to blame for the dumbing down of America.

Bill wrote an essay on his blog, saying he has nothing against comic books, but they're for kids ... and when you grow up you should "move on to big-boy books without the pictures."

He mused that around 20 years ago, adults had a revelation ... "They didn't have to give up kid stuff. And so they pretended comic books were actually sophisticated literature."

He pulls back slightly and says, "I'm not saying we've necessarily gotten stupider." But, then he bores in ... "The problem is, we're using our smarts on stupid stuff."

And, then he goes in for the kill ... "I don't think it's a huge stretch to suggest that Donald Trump could only get elected in a country that thinks comic books are important." 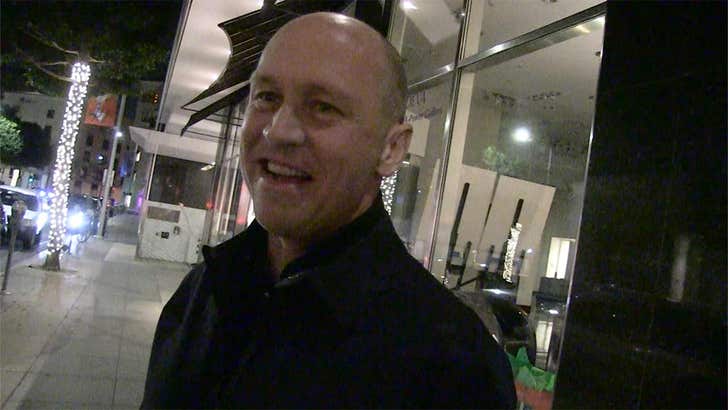 Mike Judge, the creator of "Beavis and Butt-Head" and co-creator of "King of the Hill" and "Silicon Valley," had a very different view of Stan. 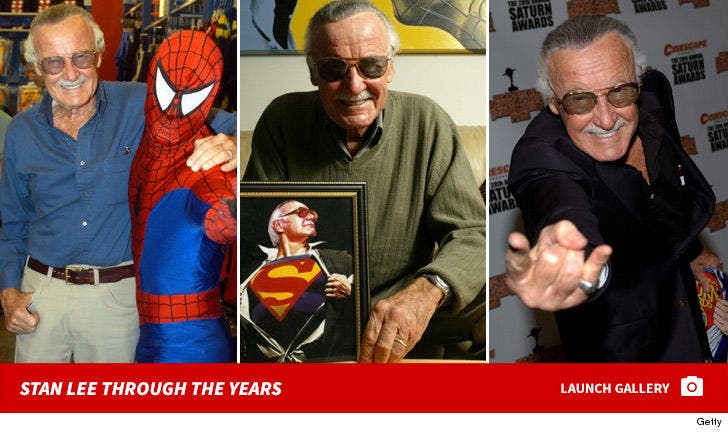 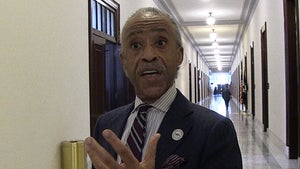