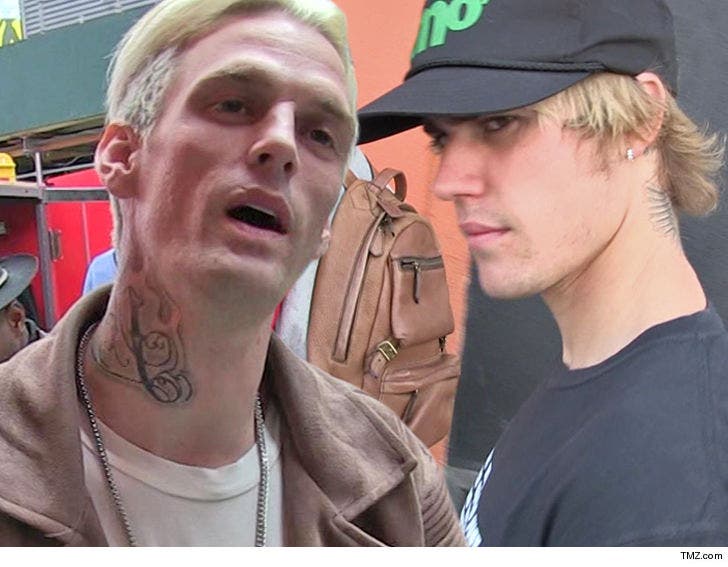 Aaron Carter insists he laid the foundation for dudes like Justin Bieber ... even if kids these days don't wanna give him props for it.

Aaron hilariously responded to a random fan on Twitter Tuesday, who wondered why Aaron never achieved the same success as Biebs. That ticked off Aaron who suggests he's basically the Godfather of modern-day child pop stars.

Listen man. I can’t sit here & just not say anything to that, I’ve been in this industry before he was born. I’ve had harder times and always bounce back. No I’m not Justin Bieber I’m Aaron Carter. I’m also in construction 🚧 I paved the way. These kids have NEVER paid me homage. https://t.co/Qe86BI22Pq

In his tweet, Aaron says he's been in the music industry way longer than Biebs ... and, apparently, went through much harder times, only to bounce back time and again. He even jokes he's in construction because he "paved the way."

Aaron, at the ripe old age of 30, ended his rant with, "These kids have NEVER paid me homage."

No response from Bieber yet -- he's been a little busy with the missus and other stuff. 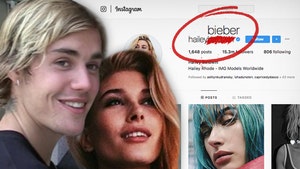