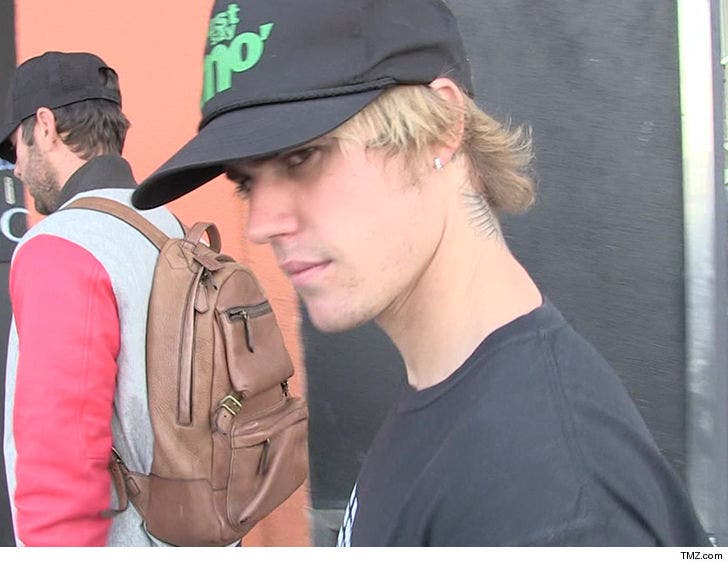 Justin Bieber just settled a lawsuit that lasted nearly 5 years ... and there ain't nothing over easy about this one.

TMZ has learned the never-ending saga that began in January 2014 when Justin and his buddies hurled eggs at the house owned by warring neighbor Jeffrey Schwartz has finally settled.

TMZ broke a bunch of these stories ... Justin was charged with criminal vandalism and ultimately pled no contest to the crime. He was placed on probation and ordered to perform 40 hours of community service. He had to attend anger management classes -- 12 hours of them. 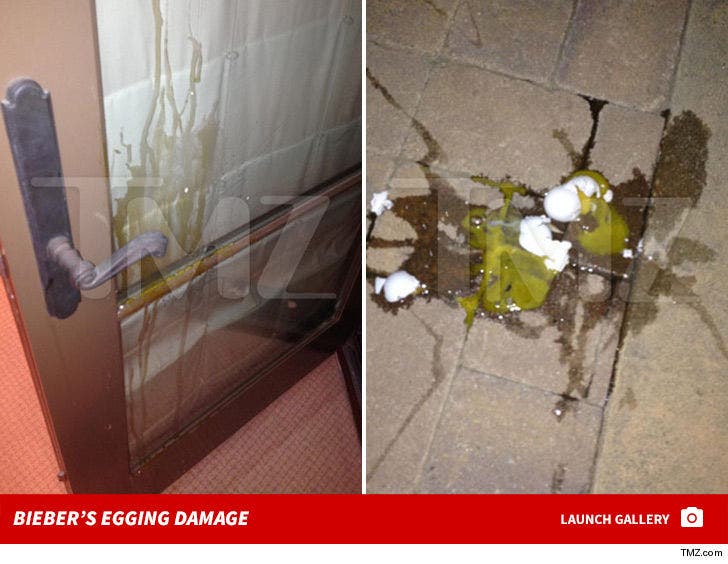 Justin paid Schwartz $80,000 in restitution in the criminal case ... something to do with fancy, expensive Italian plaster.

But, that was just the beginning. Schwartz filed a civil lawsuit for emotional distress, loss of income and various other items that dragged on in the courts forever. There were depositions, threats, more threats, and on and on.

Well, TMZ just got a document in the case that says, "Counsel specially appearing represents the matter has resolved in its entirety."

The terms of the settlement are confidential. We don't know if Bieber paid Schwartz any additional loot. 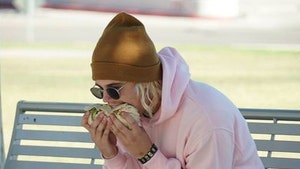 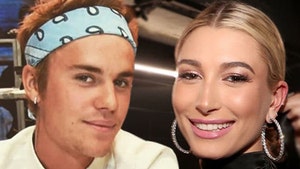