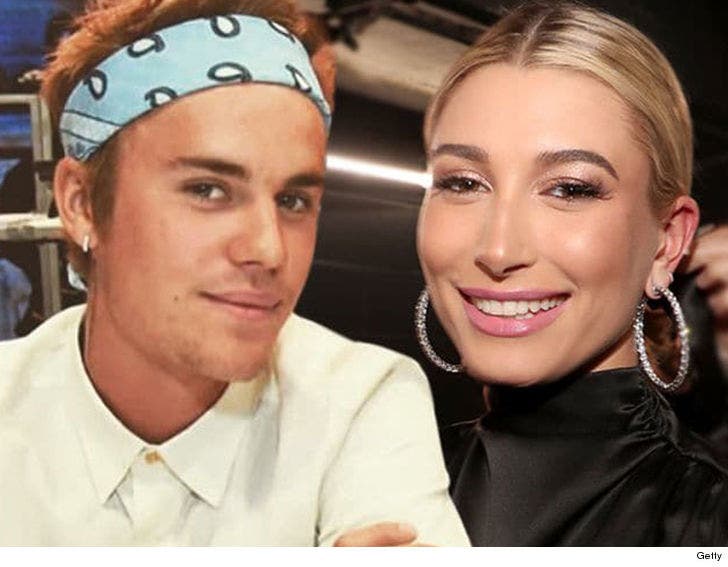 Hailey Baldwin is taking getting "wifed up" to a whole new level ... filing legal docs to possibly cash in on her hubby's famous last name.

Baldwin submitted an application -- obtained by TMZ -- to register the trademark for the name Hailey Bieber. The application doesn't say much, but she's made one thing clear ... the trademark is meant to cover a possible clothing project in the future.

TMZ broke the story ... Justin and Hailey headed to an NYC courthouse early last month to obtain their marriage license. We later learned the two actually got legally hitched that day in a courthouse ceremony.

The new couple hasn't had a big wedding yet, but we're told that'll likely happen in the next few months in upstate New York or Bieber's native Canada. 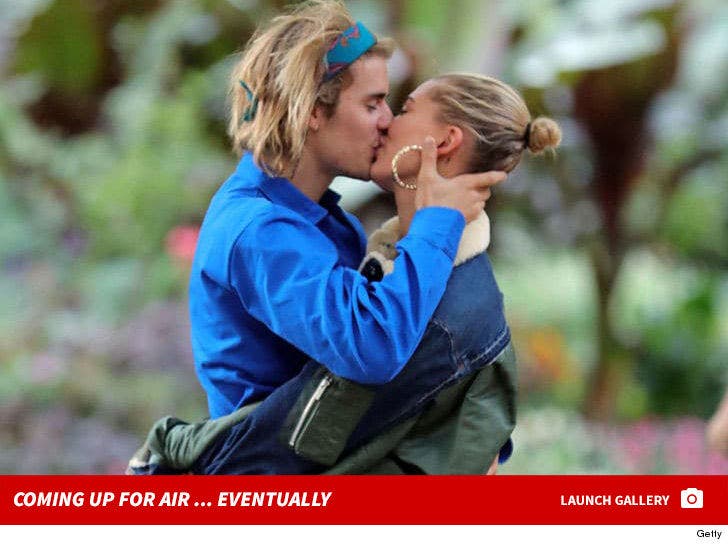 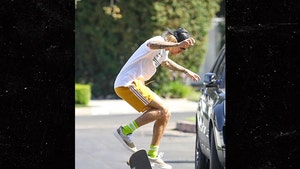