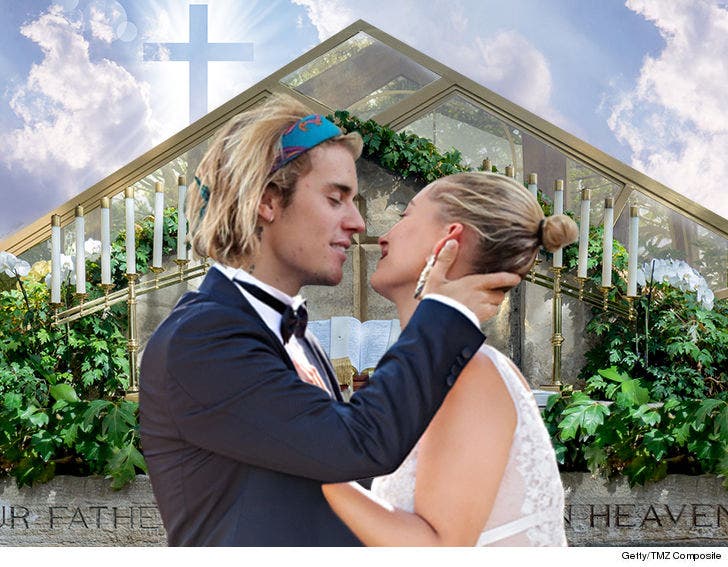 Our Bieber/Baldwin sources tell us Justin and Hailey don't consider themselves "officially" married ... because they haven't cemented their vows with the man upstairs. We're told they believe a church ceremony is necessary to make the marriage meaningful in the eyes of God. 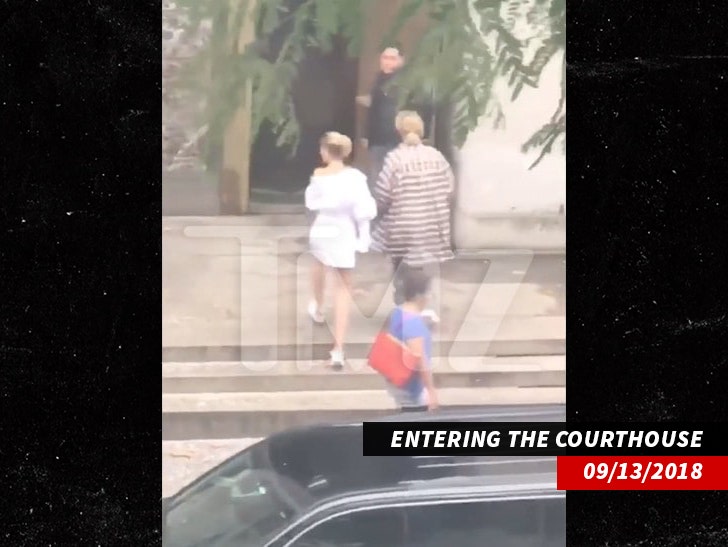 We broke the story ... Justin and Hailey walked into a marriage license courthouse in NYC last month where, as it turns out, they also got the document that made them man and wife ... despite denying -- both publicly and behind the scenes -- they were hitched.

What's unclear ... if they don't really feel "married" until they have a church wedding, why did they even bother to do it at the courthouse?

As we reported, Justin and Hailey inquired about a prenup and even contacted lawyers, but they never followed through. They could get a postnup -- which is like a prenup only after they're married -- but our sources say at this point it's the furthest thing from Justin's mind.

We're told the plan is to have a big ceremony early next year ... either in upstate NY or Ontario, Canada.

Whether you believe JB and HB don't consider themselves husband and wife, it seems he's warming up to the idea. He reportedly referred to Hailey as his wife during a museum trip in his hometown. In case you're wondering why they hit up a museum ... it has a Bieber exhibit. 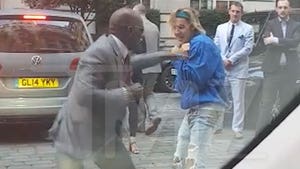 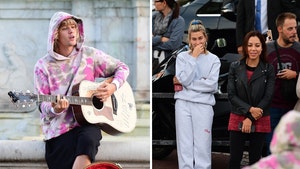