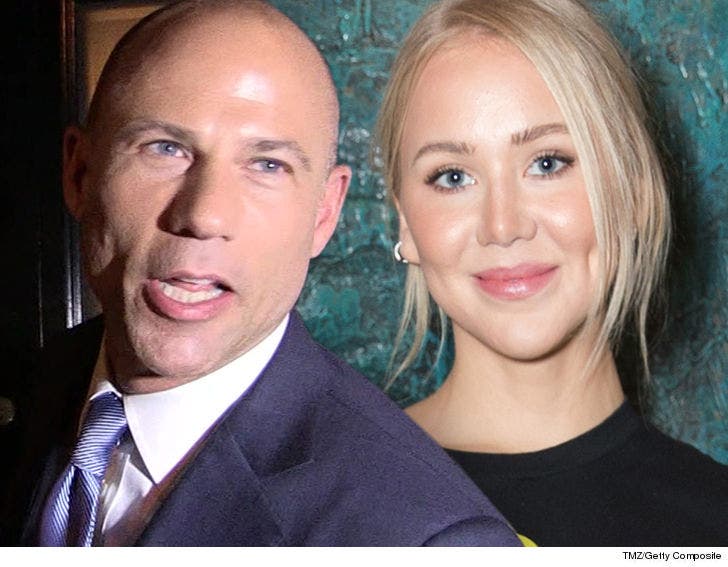 Michael Avenatti's alleged domestic violence victim claims they had an argument that turned violent -- with him being verbally and physically abusive -- and now she has a restraining order against him.

The woman, Mareli Miniutti, says she and Avenatti were in the master bedroom of their apartment arguing about money on November 13, when he called her an "ungrateful f**king bitch" ... according to docs. She says he followed her into a guest bedroom while verbally berating her and hitting her "forcefully" in the face with pillows. She claims he said, "Do not disrespect me. You don't get to sleep in my house tonight."

In the docs, Mareli says Avenatti grabbed her by her wrist and pulled her off of the bed in the guest bedroom -- and when she escaped his grasp, she started texting a friend. She claims he grabbed the phone out of her hand ... and started screaming for help out of a window.

According to the docs, Avenatti then dragged her by her right arm and out into the public hallway of the apartment building. She says she was only wearing underwear and a t-shirt, and suffered scratches on her side and leg. The woman says she rang a neighbor's doorbell for help, but Avenatti allegedly grabbed her and dragged her back into his apartment and shut the door ... preventing her from leaving. 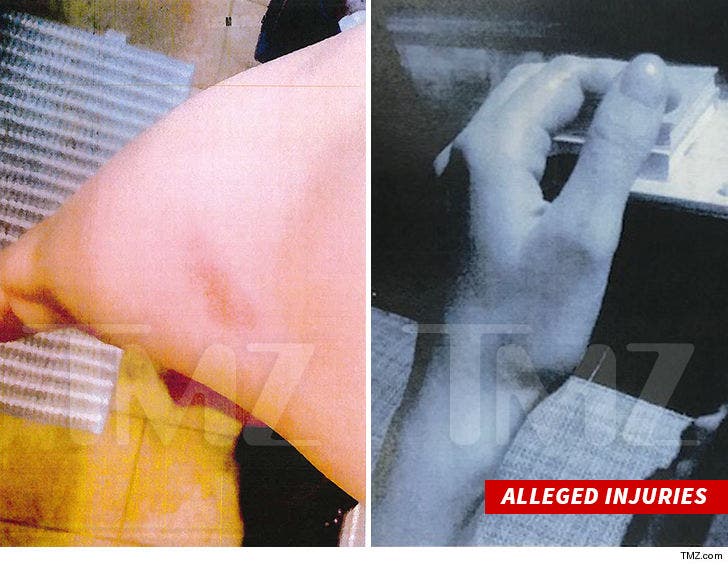 Mareli says she was eventually able to get out of the apartment, but she claims Avenatti rode down in the elevator with her while begging, "Don't do this Mareli, don't involve them" ... presumably referring to building security. She says security guards did take her into a room by herself while she waited for a friend to come pick her up.

Mareli says, in the docs, this was the second time Avenatti was physically violent toward her. She claims the first time was in February ... when he pushed her out of the apartment into the hallway where she struck her head against a neighbor's door ... and threw her shoes at her. She also claims he has a history of being "verbally abusive and financially controlling."

According to the restraining order, Avenatti must stay 100 yards away from Mareli and have no contact of any sort with her. A hearing is scheduled for next month.

TMZ broke the story ... Avenatti was arrested Wednesday after the woman filed a felony domestic violence report. The alleged argument and confrontation she describes happened late Tuesday night at their exclusive apartment in the Century City area of L.A.

Avenatti posted $50k bail and, when he was released, he vehemently denied the allegations. 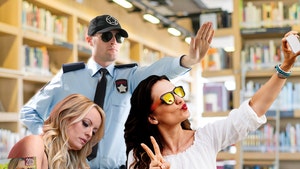