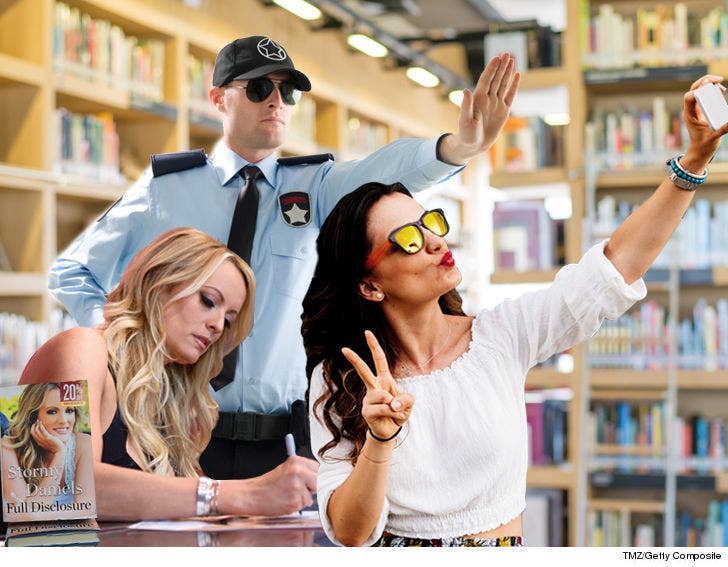 Stormy Daniels is living in fear of Donald Trump supporters ... so much so, the ex-porn star is banning everyone from taking selfies with her at her book signing.

Stormy is signing copies of her book, "Full Disclosure," Thursday night at the Barnes & Noble at The Grove, and a selfie ban is in full effect.

Stormy's lawyer, Michael Avenatti, tells TMZ ... she will have her normal security detail, and the selfie ban was put in place because of safety concerns.

If you're dying for a pic with President Trump's nemesis, Barnes & Noble staffers will snap a photo with your phone ... but there will be a table between you and Stormy.

We're guessing Stormy was spooked by the FBI probe into possible police corruption in connection with her arrest at an Ohio strip club. We're told some of the officers were pro-Trump and it appeared to be a personal vendetta.

Remember, Stormy's book details her alleged sexual encounter with Trump ... and she also claims Ben Roethlisberger tried to kiss her the day after she banged DT. 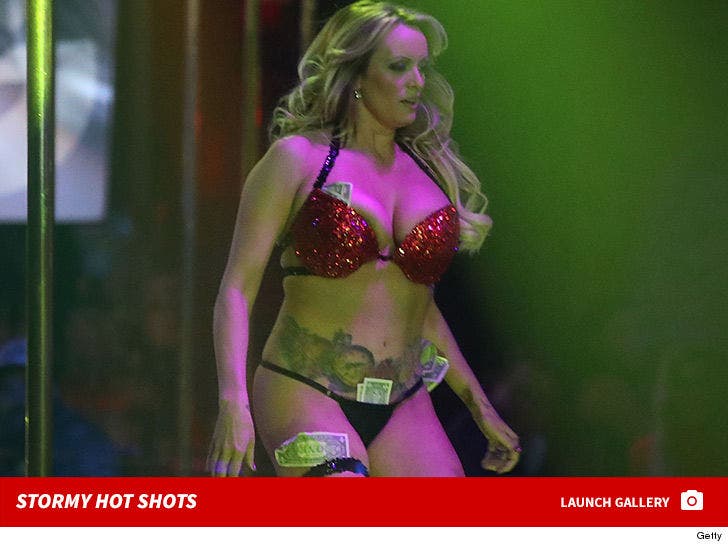 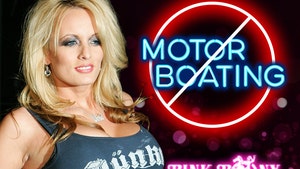