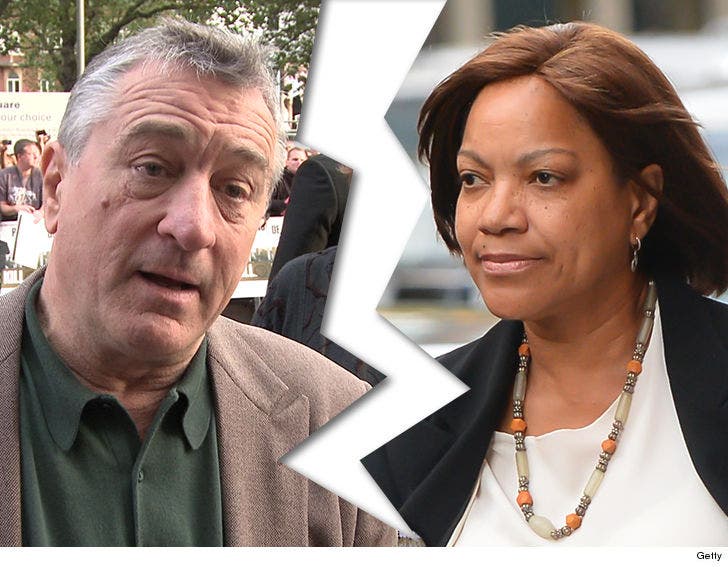 Robert De Niro and his wife, Grace Hightower, are breaking up after more than two decades of marriage.

The split was first reported by Page Six, who say the couple is no longer living together and could publicly announce their split in the coming weeks.

Robert and Grace tied the knot in 1997 after dating for over a decade. They have 2 children together, 20-year-old son Elliot and 6-year-old daughter Helen.

Robert and Grace have been down this road before ... Robert filed for divorce in 1999, two years into their union, but they never went all the way through with it.

The couple instead renewed their wedding vows in 2004, in front of a star-studded crowd including Meryl Streep, Ben Stiller and Martin Scorsese.

Robert and Grace first met in 1987, when she was working at Mr. Chow in London. 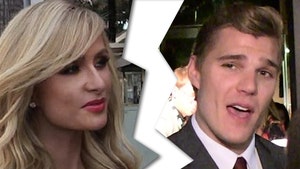