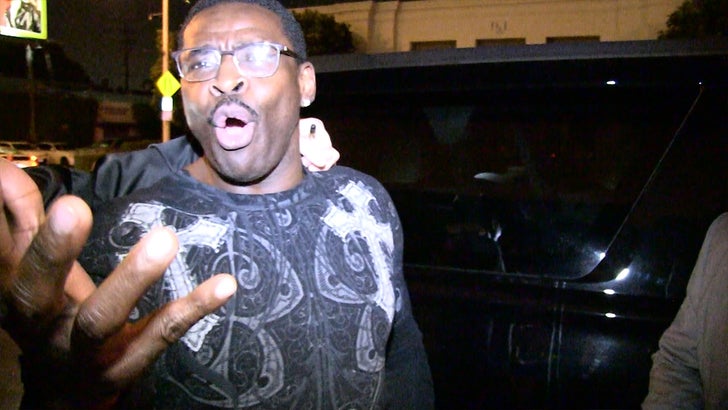 Think again ... so says Michael Irvin -- who tells TMZ Sports New York should wait until 2020 to get their new QB.

"You need the top pick, not this year, but NEXT year," The Playmaker says.

Irvin thinks the Alabama QB -- not anybody in this upcoming draft -- is the key to finally replacing Eli and turning the Giants back around.

"If you get Tua, you've got something!"

We also asked the Hall of Fame wideout about his former team ... and he tells us how Amari Cooper is single-handedly changing the Dallas Cowboys. 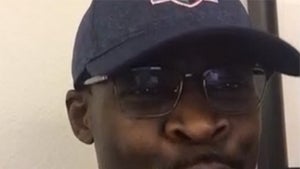 Michael Irvin Says He's Not Going To Fight Steve Smith, But I Ain't Backing Down!