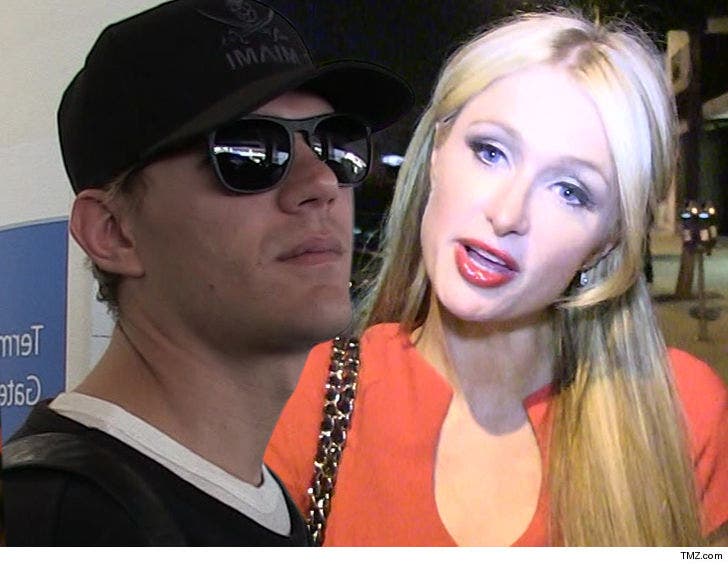 Paris Hilton's ex is back to calling his own shots now that he's riding fast in the single lane ... first order of business -- breathing life into his acting career.

Sources close to Chris Zylka tell TMZ ... the 'Leftovers' actor allowed his acting career to take a back seat to Paris while he was dating her. We're told Chris didn't film anything during the time they were dating ... especially after he popped the question earlier this year with a ring valued at 2 million bucks.

Fact is ... Chris' only priority during his time with Paris was ... Paris. He was all in supporting her global ambitions ... even if she once literally forgot about him. But, we digress. Not long after the breakup, we're told Chris was offered some acting gigs, which he's now pursuing.

He also has a movie coming out with Natalie Portman, "The Death and Life of John F. Donovan." He filmed it before getting involved with Paris and now that he's single, he'll have plenty of time to promote it. 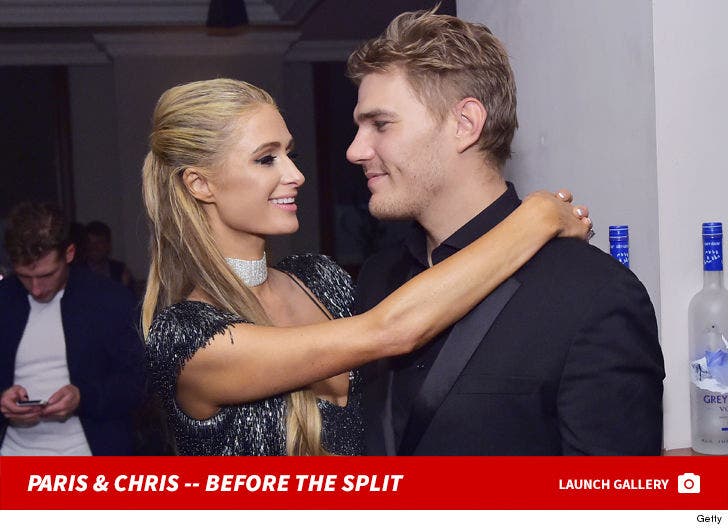 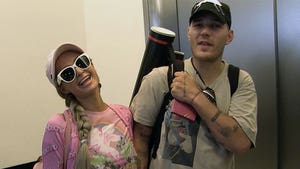