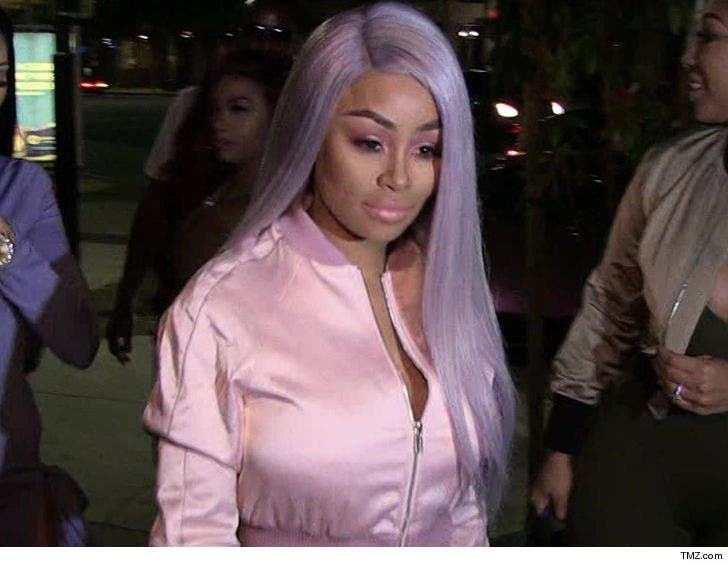 Blac Chyna's touting of a skin lightening beauty product is just a cash grab ... because she allegedly doesn't even use the stuff.

Sources close to Chyna tell TMZ ... despite her partnership with Whitenicious by Dencia to roll out her "Whitenicious X Blac Chyna Diamond Illuminating & Lightening Cream," she's never applied it to her own skin.

We're told BC was presented with a business opportunity and offered good money to promote the cream -- which goes for $250 per Swarovski crystals-studded jar -- so she said yes ... simple as that.

It's interesting, because while Chyna's reps told us she's been using Whitenicious dark spot corrector products for a few years to deal with her hyperpigmentation ... they didn't say she used the lightening cream. 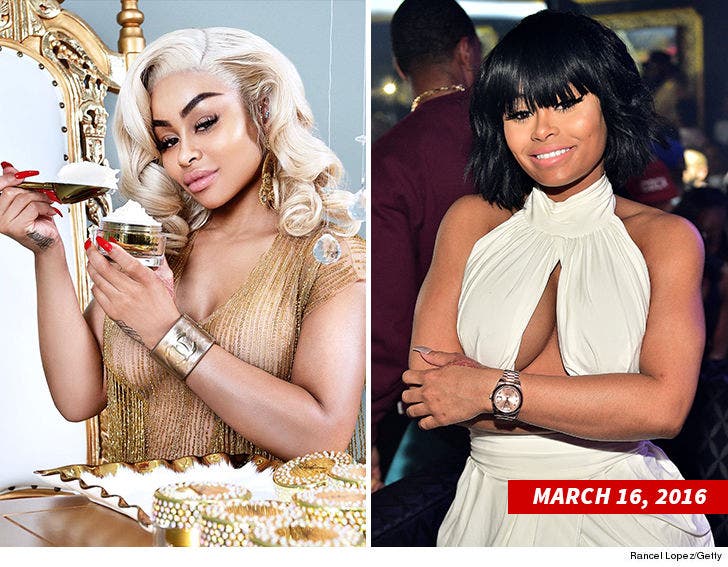 Still, it was implied.

This isn't the first time BC's been accused of misleading marketing. Last year she was criticized for pushing another controversial item -- a detox tea for a flat tummy -- amid rumors she had plastic surgery to appear more fit.

Either way, Chyna's cashing checks from these companies ... while she's currently getting zilch from Rob Kardashian. 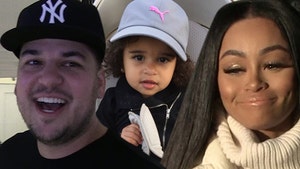