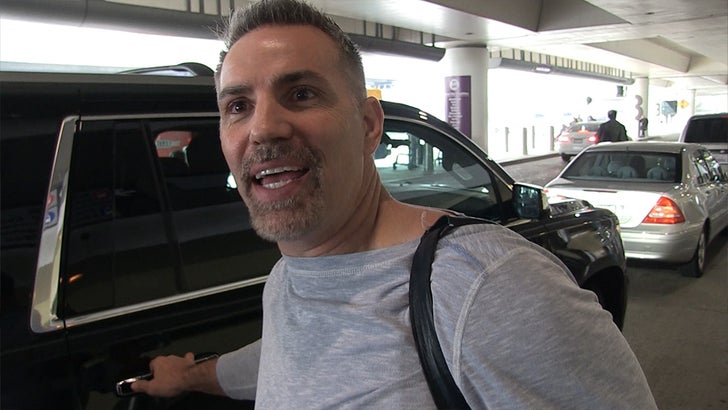 Jon Gruden traded both Amari Cooper AND Khalil Mack ... but Kurt Warner tells TMZ Sports the Raiders coach will REALLY regret things if he gives up on Derek Carr the same way.

"It's so hard to find one of those guys that when you've found him, you better hold on to him," Kurt says.

Of course, rumors of Chucky trading away Carr have been swirling for weeks ... and kicked up once again Sunday when the two were spotted butting heads on the sideline.

Carr's performance this season hasn't helped his case, either -- leading the Raiders to just a 2-8 record so far.

But ... Warner tells us it'd be a big mistake to get rid of Carr -- even in Gruden's complete teardown project.

"I think now it's just, build around him," Kurt says.

We also asked Warner about Philadelphia's quarterback issues ... and he tells us why he can't see any way Doug Pederson pulls Carson Wentz for Nick Foles this year. 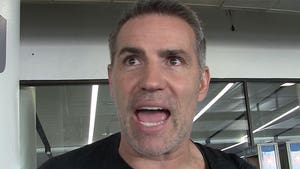 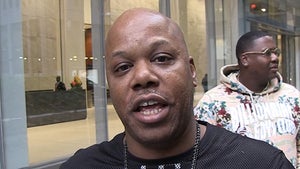 Too Short Not Backing Jon Gruden, I've Got Mixed Emotions!