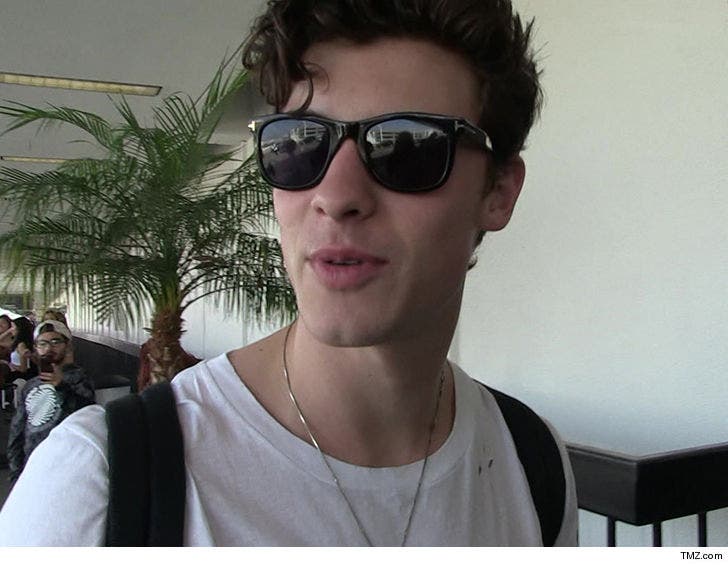 Shawn Mendes is once again shutting down rumors he's gay ... adamantly saying he isn't, after years of speculation.

The 20-year-old singer told Rolling Stone so much attention on his personal life has caused tons of stress ... particularly about his sexuality and whether or not he's gay. Shawn told RS, "I'd like to say I don't care about it, but that's not true. This massive, massive thing for the last 5 years about me being gay."

Shawn tells Rolling Stone he often analyzes his own interviews and analyzes his voice and body language to see what vibe he's giving off. He tells RS, "In the back of my heart, I feel like I need to go be seen with someone -- like a girl -- in public, to prove to people that I'm not gay."

He goes on to say, "Even though in my heart I know that it's not a bad thing. There's still a piece of me that thinks that. And I hate that side of me." Shawn, however, did admit he grew up putting glitter on his eyelids to make his parents laugh ... growing up with 15 female cousins he said he would be "braiding hair and painting nails. Maybe I am a little more feminine -- but that's the way it is. That's why I am me." 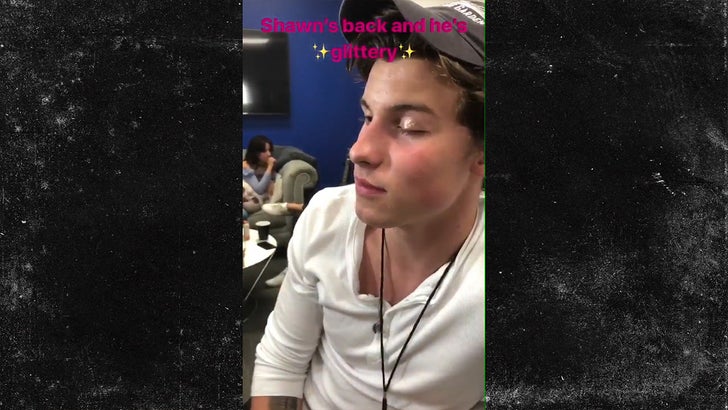 Remember ... years ago, Shawn addressed rumors about his sexuality, taking to Snapchat and saying, "I noticed a lot of people were saying I gave them a 'gay vibe' ... first of all, I'm not gay. Second of all, it shouldn't make a difference if I was or wasn't."

As we reported ... Shawn and Hailey Baldwin showed tons of PDA last year before that relationship fizzled. Hailey, of course, would ultimately end up marrying Justin Bieber. 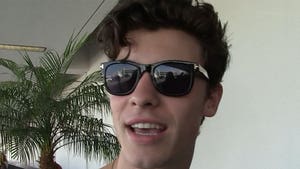 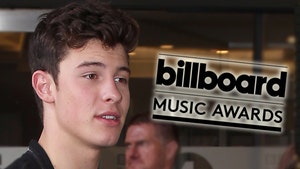