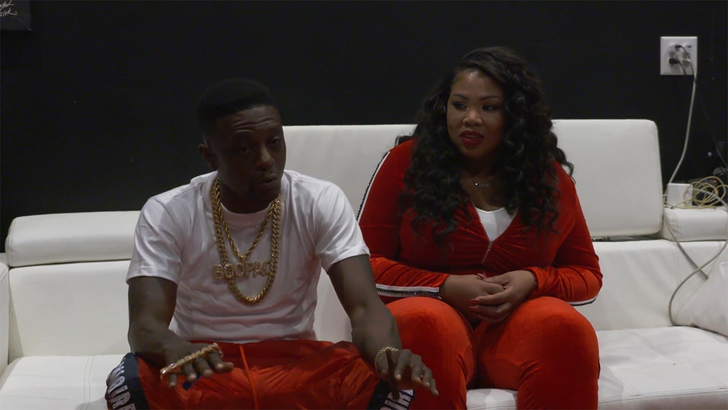 Boosie ﻿knows first hand how simple it can be for celebrities to sleep with their fans, so he can't wrap his head around why Bill Cosby ﻿drugged and sexually assaulted a woman.

Boosie sat down with our Raquel Harper for Tuesday's episode of "Raq Rants" on BET, and she asked what his takeaway was from Cosby's sexual assault trial. He explained why the entire saga left him scratching his head.

The Louisiana rapper says women lining up outside hotel rooms for a chance to have sex with celebs is totally common. Now, Boosie was clear ... he isn't saying Cosby is NOT guilty -- but he definitely thinks some women have ulterior motives, and that might be the case for some of Cosby's alleged victims.