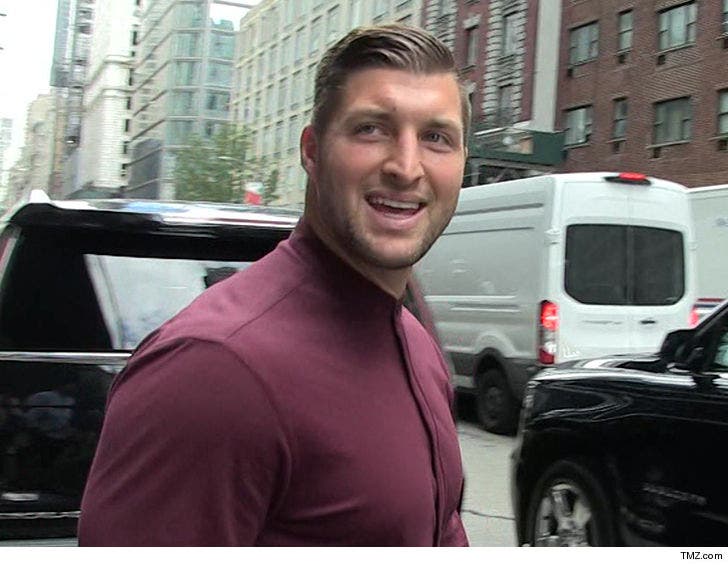 Tim Tebow thinks his NFL career ended prematurely ... 'cause the ex-Heisman Trophy winner says when he watches football now, he still thinks, "I can totally do that!"

Speaking about how hard it was to give up his pigskin career on the "Journeys of Faith with Paula Faris" podcast ... Tebow said it's STILL difficult to swallow, 'cause he thinks he can still ball.

"It's still hard sometimes when I watch games and I'm thinking, 'I can totally do that.' Or, 'I can be doing this or playing here or crushing that!'"

Of course ... Tim's tenure in the league officially ended back in 2015 after he completed just 47.9 percent of his career pass attempts.

But -- Tebow ain't bitter about the whole deal ... saying that while "the NFL didn't go at all as planned" -- he thinks it paved the way for his baseball career.

"I think God used the highs and the lows for a purpose and you try to embrace that and say, 'OK, God, what do you want me to do with this?' And he opened up baseball as an avenue."

Tebow seems to be better off ... dude's killin' it in the minor leagues -- and there's some talk the New York Mets could call him up to the Big Show next season.

As for that whole football thing ... most would disagree with Tim's take -- but, then again, have you seen Nathan Peterman throw the football these days?! 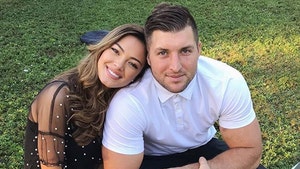 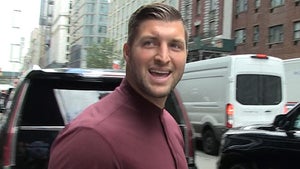