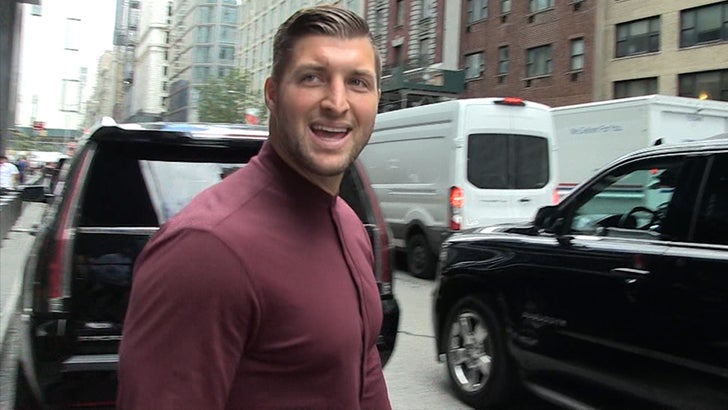 Is Tom Brady the greatest NFL player of all time? Tim Tebow thinks so ... but this clip just set off a firestorm in the TMZ office.

You could make a case for all of 'em -- but some people feel TB12's resume is the most impressive.

Lawrence Taylor was a monster who changed the game forever. He was also the last defensive player to win the NFL MVP award (1986).

Jerry Rice is easily the greatest WR of all time. He still holds the record for all-time receiving yards and TDs ... and he leads the TD category by a mile.

So, who's the #1 greatest NFL player of all time? 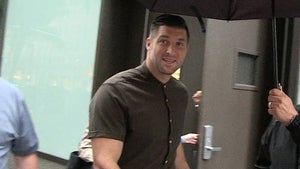 Tim Tebow Praises David Wright, 'One of the Best Mets Ever!' 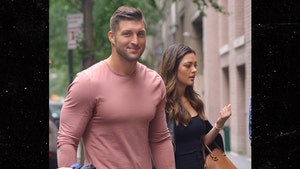 Tim Tebow in New York with Hottest Chick in the Universe