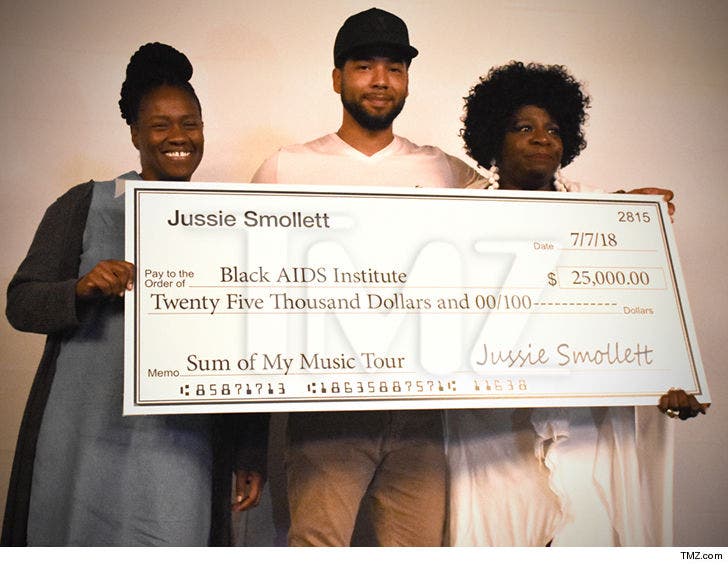 Here come some feel-good vibes, courtesy of "Empire" star Jussie Smollett, who is donating a ton of cash to charities heading into the holidays.

We're told Jussie is taking proceeds from his tour and latest album, "Sum Of My Music," and passing along $125,000 to charities supporting his most beloved causes.

Jussie, who plays Jamal Lyon on "Empire," is no stranger to good deeds. 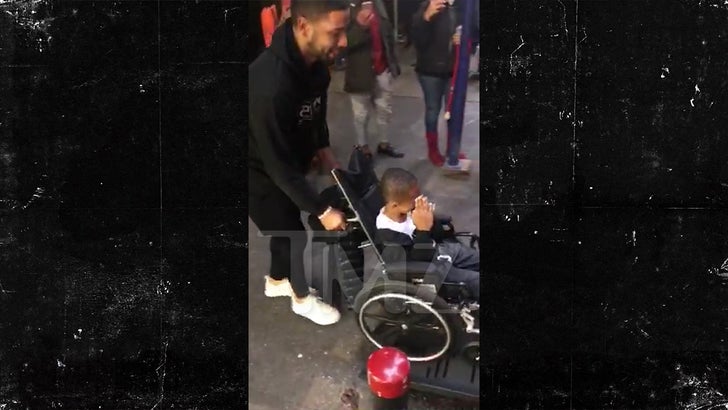 As we reported ... he recently hooked up a double amputee, 6-year-old Kayden Kinckle, with a handicapped-accessible van in a tearjerker of a surprise.

Yeah, Jussie's locked up a spot on Santa's nice list. 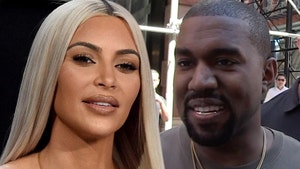 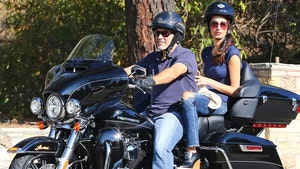