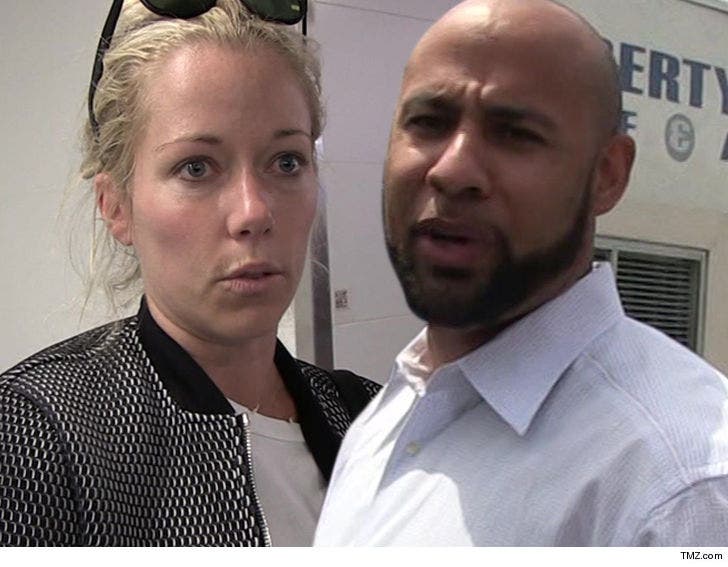 Kendra Wilkinson and Hank Baskett will remain husband and wife just a little longer thanks to a mess up on their part in filing their divorce docs.

The estranged couple filed their final divorce settlement to the court on October 29, thinking that was the end-all for their marriage. However, that wasn't the case ... and the settlement was rejected by the court on Wednesday.

As for why it was turned down ... according to docs -- obtained by TMZ -- the couple entered the wrong jurisdiction date on their divorce docs and also forgot to check a box on another section of the papers.

TMZ broke the story ... it was back in April when Kendra filed for divorce from her husband of 9 years. The two have two children together.

Just prior to the divorce filing, Kendra posted an emotional video of herself breaking down confirming the couple was on the outs ... and that she was scared for what was to come.

Unfortunately for Kendra, she's gotta stick it out just a little bit longer. 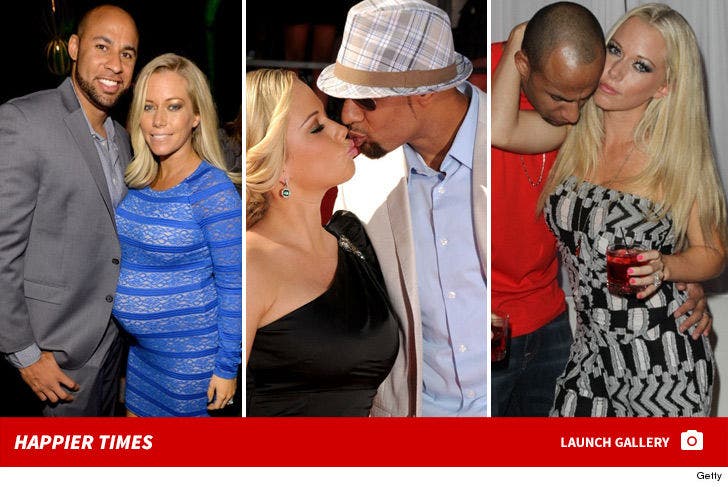 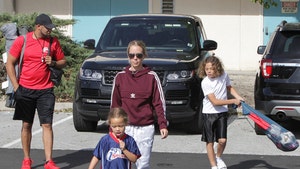 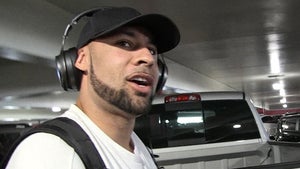