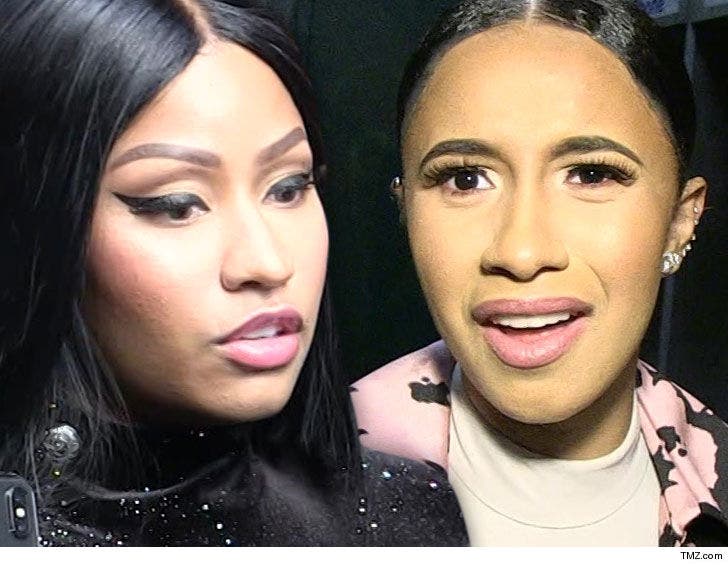 Nicki Minaj has made a not-so-subtle casting decision that will, no doubt, reheat her beef with Cardi B ... despite the fact both superstar rappers are claiming it's squashed.

Nicki picked up where her homie Tekashi 6ix9ine left off by hiring the 2 strip club bartenders -- Baddie Gi and Jade -- who are preparing to sue Cardi. The women appear in the video for "Good Form" ... which features Lil Wayne.

The bartender sisters appear -- shaking their asses next to Nicki -- around the 40-second mark.

Both Baddie and Jade posted screenshots on IG of their "Good Form" cameos and even got heart and kissy face replies from Nicki.

Nicki even shared a pic from the set with Cardi's foes in front of her.

Remember, Cardi allegedly ordered an attack on Baddie Gi and Jade because she believed Jade had slept with Offset. The sisters were injured, and have been gearing up to sue Cardi ... who got arrested last month for her alleged role in the strip club attack.

And, of course, Cardi and Nicki's beef goes back to the NY Fashion Week party in September when Cardi threw her shoe.

6ix9ine -- who's proudly team Nicki -- also planned to take a jab at Cardi by featuring the bartender sisters in his music video ... but the Bev Hills shooting thwarted that production.

Sooo, think Cardi will see Nicki's cozying up to Jade and Baddie as an act of aggression? 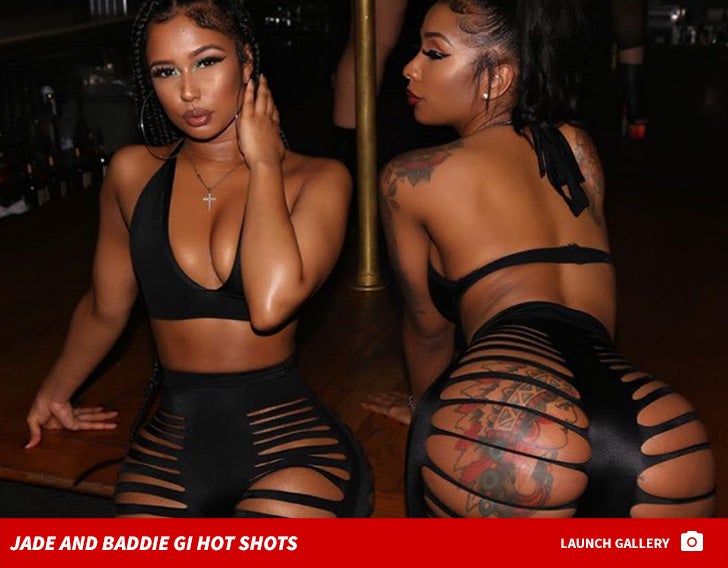 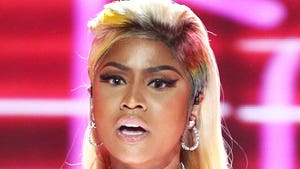