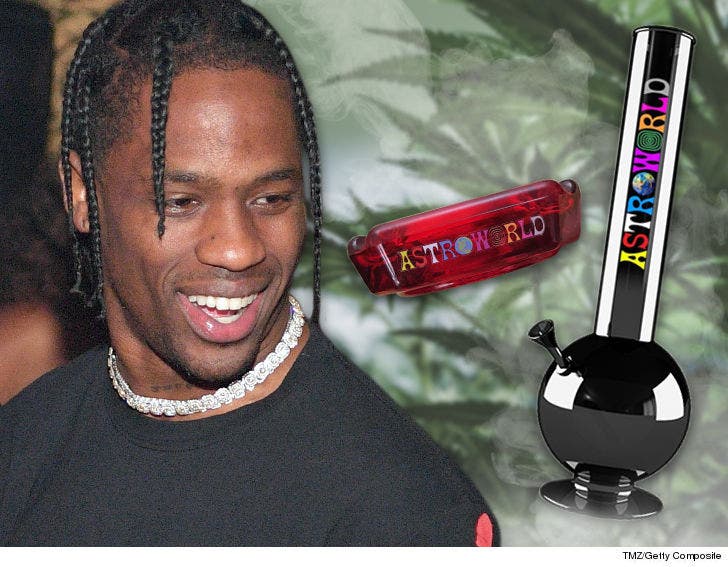 Calling all space cadets ... Travis Scott ﻿wants you to blast off with tokes from an "Astroworld" bong, which raises one obvious question: what took him so long to come up with this idea??

The rapper recently filed paperwork to blaze a trail into the marijuana accessories market. Trav wants to slap "Astroworld" all over pipes, bongs and hookahs. And, lest you think this is some half-baked plan ... it's a savvy move to keep cashing in on the title of his hit album, music fest and tour.

According to docs, obtained by TMZ, the gear will be for use with tobacco. Riiiight. That line might fool Uncle Sam -- remember, weed's still illegal federally -- but we all know what plant's really gonna be burning in those pipes.

It's a small step for Travis, after his giant leaps to trademark "S.P.A.C.E" merch and "ASTROWORLD" jewelry.

Seems Travis has figured it out ... there are mountains of money to be made off marijuana. 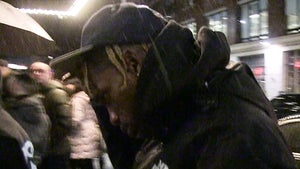 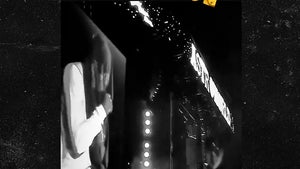