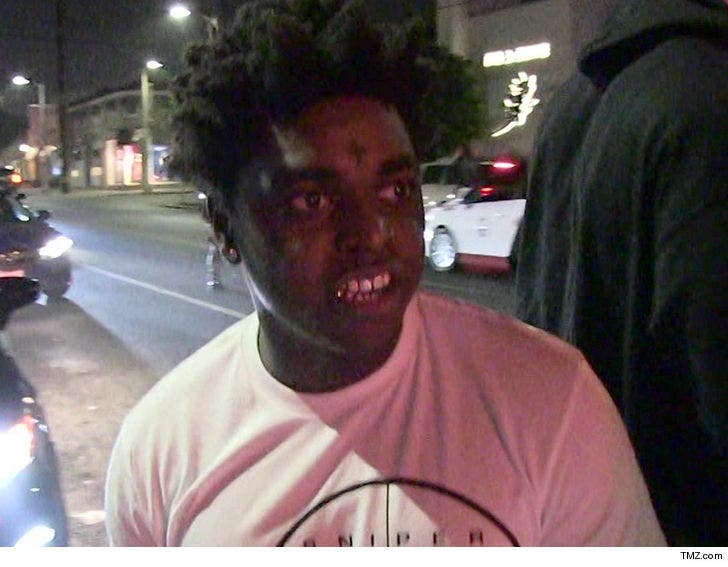 Kodak Black found himself in handcuffs after a fight in the club, but fortunately for the rapper ... he didn't get arrested.

Law enforcement sources tell TMZ ... Kodak and his crew were hanging at the Playhouse Nightclub in Hollywood Friday night when a fight broke out a little after midnight. We're told police were called to the scene and squashed it, and Kodak was detained while they sorted everything out.

A video was uploaded to Instagram showing the rapper -- in a white shirt and orange shoes -- cuffed on the sidewalk.

Our sources say Kodak was let go shortly after the vid, though ... and won't face any charges. It's unclear if there were any other arrests.

We broke the story ... KB was released early from jail in August after serving 7 months for a probation violation. He'd been arrested back in January for grand theft with a firearm, possession of weapons by a felon, possession of more than 20 grams of weed, child neglect and 2 probation violation charges. He was facing 12 years behind bars, but 5 of the charges were dropped.

When we last saw him, Kodak was off the rails while leaving another Hollywood club ... but left without incident. 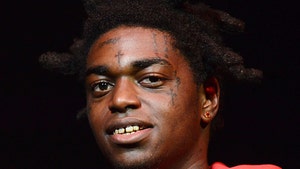 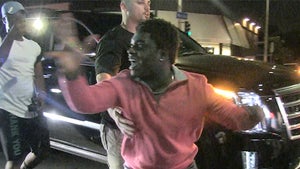