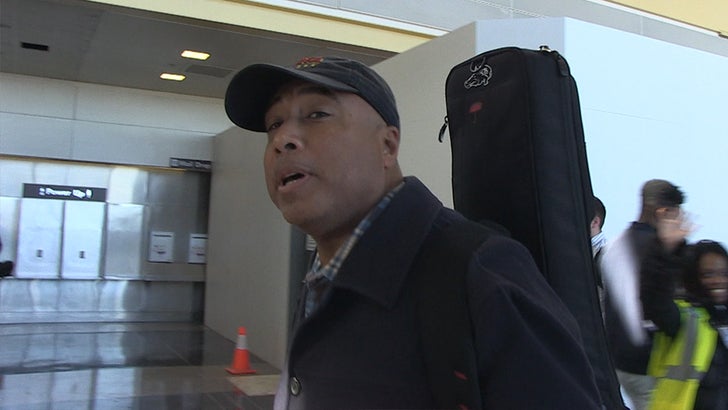 Bernie Williams tells TMZ Sports the Mets trade for Robinson Cano is great for the 2nd baseman ... but not so much for his ex-team -- 'cause Bernie says Yankees fans are gonna hate it!!

Remember, Cano used to be a beast for the Yanks ... but took a big-money deal back in 2014 to play for the Mariners.

But, Robinson was just dealt from Seattle back to NY in a trade with the Mets -- and Bernie says while the move is huge for the 8-time All-Star -- it's bad for pinstripe faithful!!

"I think it's going to be good for him to be back in New York. But, I don't know if Yankees fans are gonna like that, though!!"

As for Cano's game ... Bernie says he's got no doubt the dude will be able to re-energize his career after a season marred by an 80-game PED suspension. 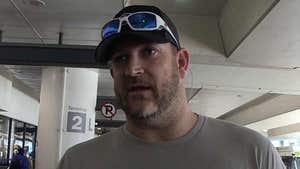