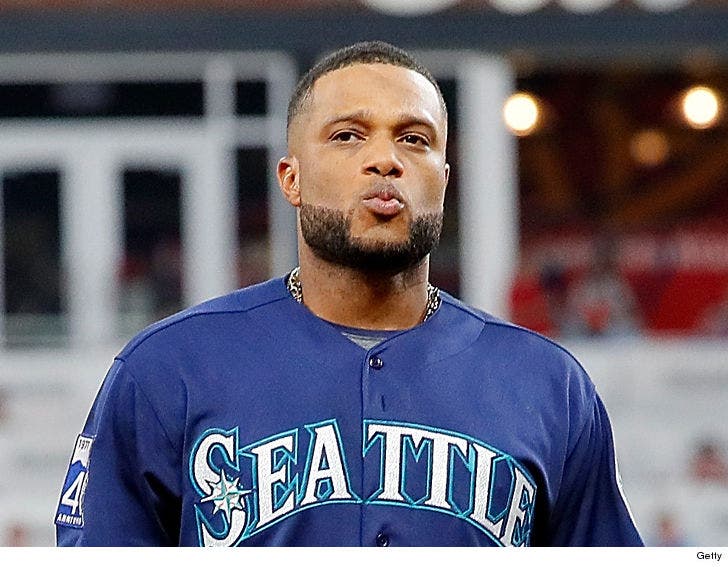 Seattle Mariners superstar Robinson Cano -- one of the best players in baseball --has accepted an 80 game suspension after testing positive for a banned substance.

However, Cano insists he did NOT take steroids or any other performance enhancing drug ... he insists he made a simple mistake when taking a prescribed medication.

"Recently, I learned that I tested positive for a substance called Furosemide, which is not a performance enhancing substance," Cano said in a statement.

"Furosemide is used to treat various medical conditions in the United States and the Dominican Republic."

"This substance was given to me by a licensed doctor in the Dominican Republic to treat a medical ailment."

"While I did not realize at the time that I was given a medication that was banned, I obviously now wish that I had been more careful."

The issue ... Furosemide can be used as a masking agent to hide PEDs -- and that's why it's banned.

The 35-year-old is currently nursing a broken hand which he suffered Sunday when he was hit by a pitch while playing against the Detroit Tigers.

MLB says he will be allowed to start serving his suspension immediately, despite the injury.

The 2nd baseman -- an 8-time All-Star -- is in the middle of a 10-year contract worth $240 MILLION. Many people believe he was headed to the Hall of Fame ... but this could derail that.

Cano adds, "I would never do anything to cheat the rules of the game that I love, and after undergoing dozens of drug tests over more than a decade, I have never tested positive for a performance enhancing substance for the simple reason that I have never taken one."