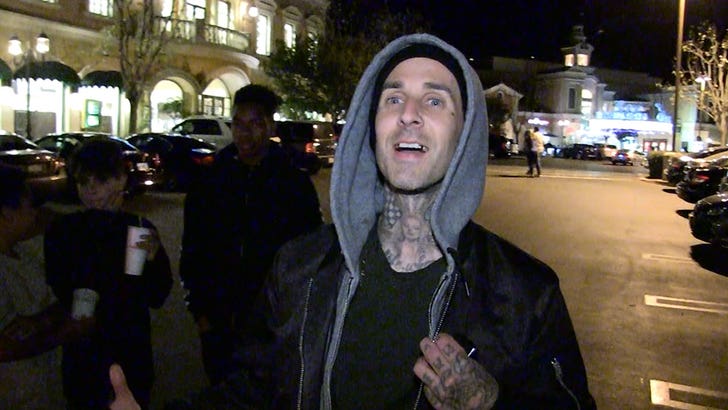 The Blink-182 drummer is a huge fight fan and strongly believes Gennady Golovkin got screwed by the judges in his first fight with Canelo ... "I feel like he got robbed."

But after watching Gennady beat up on Vanes Martirosyan this weekend -- Barker's convinced GGG won't let it go to a decision the second time around.

Barker says he likes Canelo as a fighter but you can't ignore his dirty PED test -- explaining, "Once you test positive for steroids, you've been DOING steroids and you just got caught." 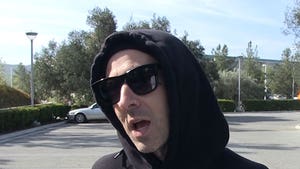