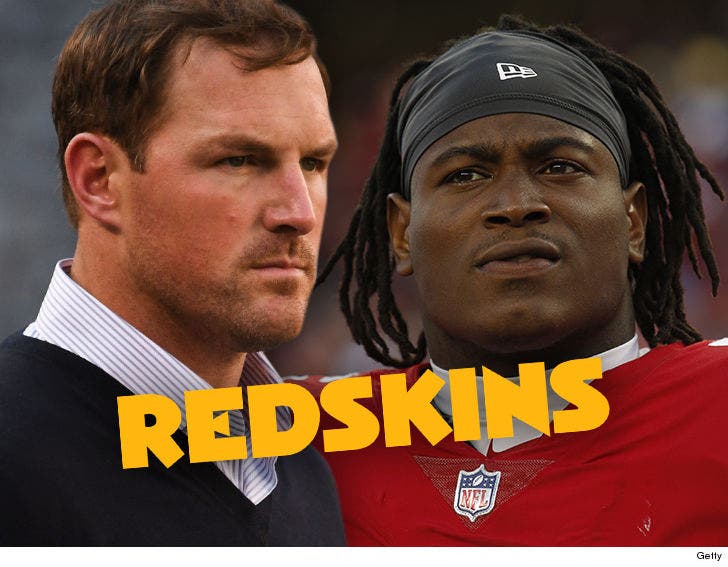 It all went down in the fourth quarter of the Eagles' blowout win over the 'Skins on Monday night ... when Witten was asked on the telecast for his take on the Foster signing.

"I believe the Washington Redskins used horrendous judgment in claiming this guy," Witten said ... "I understand that it's an ongoing investigation."

"But, my family has been affected by domestic violence. I understand the anguish that it causes. Young players just have to understand that there is no tolerance for putting your hands on a woman. Period."

The cause hits close to home for Witten ... his family was impacted by D.V. when he was a child -- and he now has a foundation that serves women and families that have experienced it.

Of course ... Witten opened himself up for criticism -- 'cause he didn't have as strong of takes on ex-Dallas teammates Greg Hardy and Ezekiel Elliott when they faced similar accusations.

As for Witten's co-analyst on "Monday Night Football" ... Booger McFarland also weighed in, saying, "I think the NFL needs a more stringent policy when it comes to domestic violence." 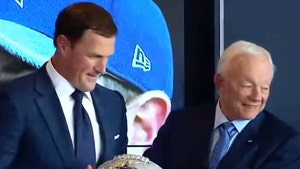 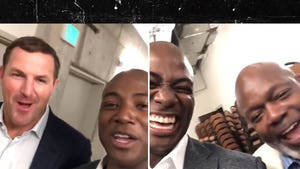