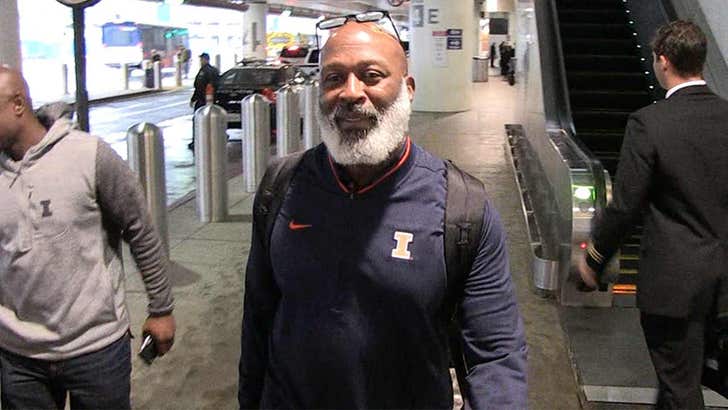 Lovie Smith has no bitterness toward the Bears ... in fact, the ex-Chicago head man is STOKED for the team -- telling TMZ Sports, "The Bears are back!"

Remember, Lovie and Chicago didn't leave on the best of terms in 2012 ... with Lovie getting canned despite a Super Bowl appearance AND an 81-63 record in 9 seasons.

But, Smith's clearly let any bitterness he had go -- 'cause when we got the current University of Illinois coach out at LAX ... he told us he's fired up for his former team!

"I know they're pretty good. I think the Bears are back!" Lovie says ... "Matt Nagy is doing a heck of a job with them."

Chicago's got a key game coming up Sunday night, playing the top-seeded Rams ... and Smith tells us he's "anxious" to watch them play -- and thinks they've got a shot at an upset!!

There's more ... Lovie also gave advice to Mike McCarthy on how to stay up after being fired -- and told us how he addresses the Kareem Hunt incident with his college players. 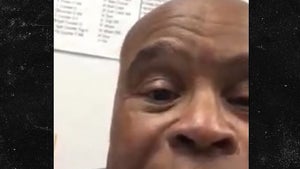 Mike Singletary Says Bears Are Better Than Packers & Vikings, They Can Win The North!