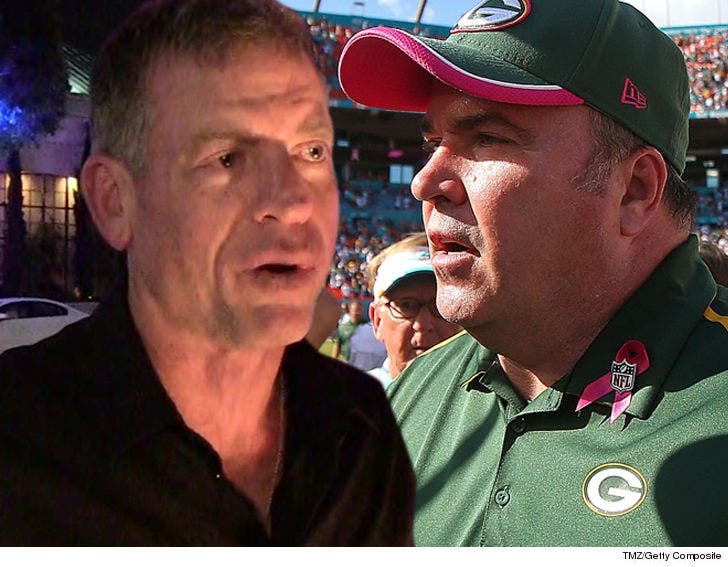 Troy Aikman just went off on a reporter accusing him of being "cliche" for defending Mike McCarthy ... clapping back at the guy and saying, "Is that cliche enough for ya?!"

The legendary QB stood up for the ex-Packers head man after he was canned following a loss to the lowly Cardinals on Sunday, saying, "Mike McCarthy deserves better."

Enter Gerry Callahan -- one half of the famous WEEI Mut & Callahan show ... who hated Aikman's take so much, he scorched him on social media.

"McCarthy was head coach in Green Bay for 13 years. He won one Super Bowl. How long did he deserve, Troy? Fourteen years? Twenty?"

"Two losing seasons in 12 years (one of those last year without Rodgers for 9 games); took the Packers to the playoffs in 9 of the last 11 seasons; 4 NFC Championship Games, 1 Super Bowl title."

"Yes Gerry, he deserved better than to be fired mid-season. Is that cliche enough for ya" 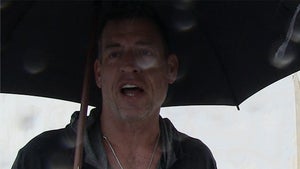 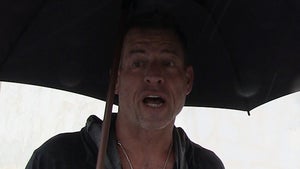 Troy Aikman Says Josh Rosen Throws Football As Well As Anyone One He's Ever Seen!