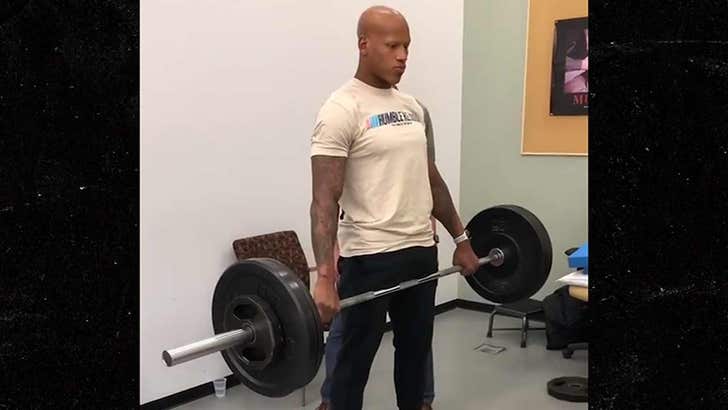 Ryan Shazier is making some incredible progress in his gridiron comeback ... crushing a deadlift workout just one year after suffering a serious back injury.

At the time, there was fear he was paralyzed from the waist down ... but the guy has made some serious progress on his dream of returning to football ... just look at the update he posted on Thursday.

Shazier reflected on the injury on Wednesday -- the one year mark since the injury -- saying "Just a year ago my life changed forever. It was a scary moment for many people. I'm not going to lie, I was one of them."

"It's been a crazy, long journey, but it is not over yet. The best worst part about this journey that I'm on is the unknown. Day by day it's getting better than the day before." 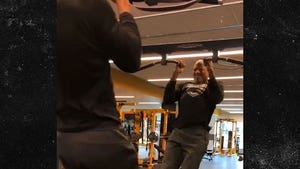 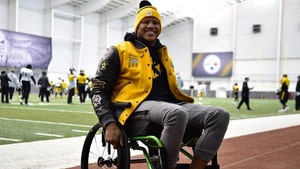 Ryan Shazier Visits Steelers Practice, 'Working Hard to Get Back'