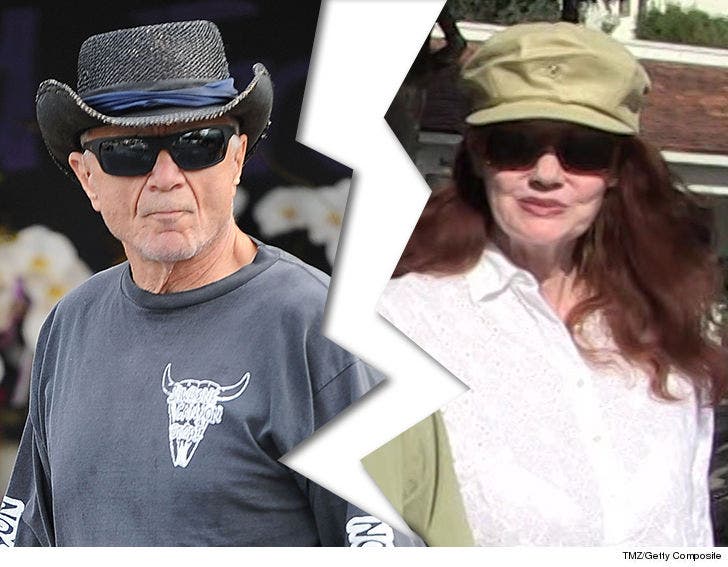 Robert Blake has filed for divorce from his third wife, Pamela Hudak, just a year after the two strolled into Beverly Hills City Hall to obtain their marriage license.

Blake filed docs in Los Angeles Friday to call the relationship quits ... the 85-year-old got hitched to Hudak in Spring of 2017. The couple had known each other for decades and even dated years ago.

Blake was accused of murdering his second wife, Bonnie Lee Bakley, who was shot in 2001. He was later acquitted of the crime in 2005. As for his first wife, Sondra Kerry, the two were married for over twenty years before divorcing in 1983. 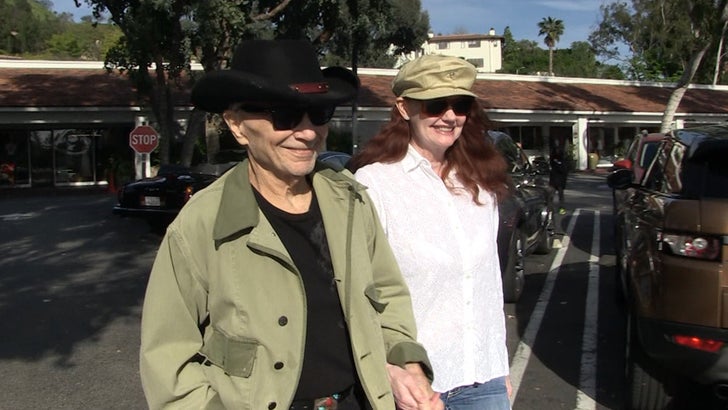 We got Blake and Hudak out in Beverly Hills in March of last year and asked them about their nuptials ... but the two only flashed a smile and walked by hand in hand. 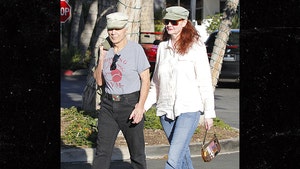