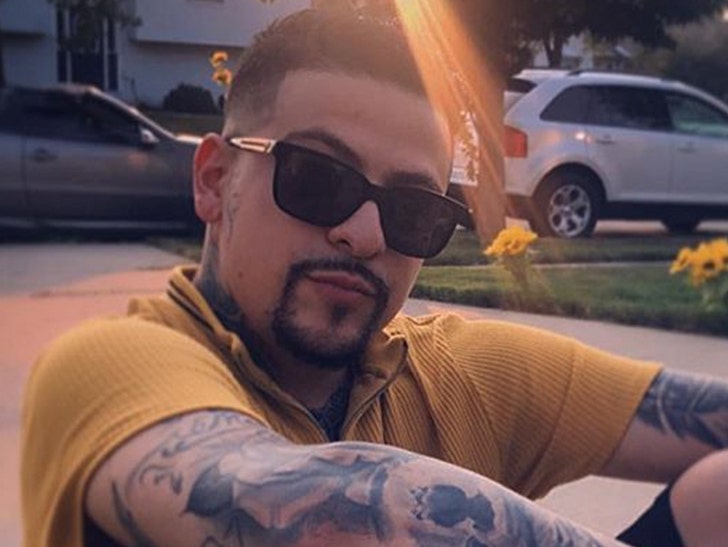 A party for VH1's "Black Ink Crew: Chicago" turned violent when one of the stars got into a fight with a guest ... well, it wasn't much of a fight.

Law enforcement sources tell TMZ ... Junior Diaz ﻿got into a heated convo with someone during the party in Chicago. During the argument, we're told Junior called the other guy a bitch ... then immediately sucker punched him in the face. In the face!!!

When cops showed up at the Dec. 1 bash ... they found the punchee disoriented and bleeding from the mouth. He was transported to a hospital where he got stitched up.

Our sources say the party was being shot for 'Black Ink' ... although it's unclear if cameras captured any of the fight. Remember, it didn't last that long. Two hits: Junior's punch, then the guy hitting the ground.

We're told Junior had bounced when cops arrived, and witnesses weren't down to talk. 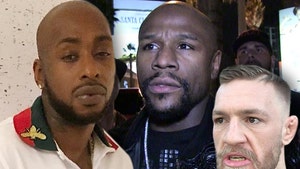 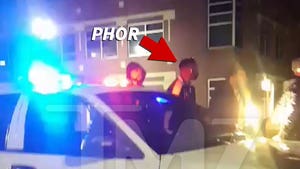