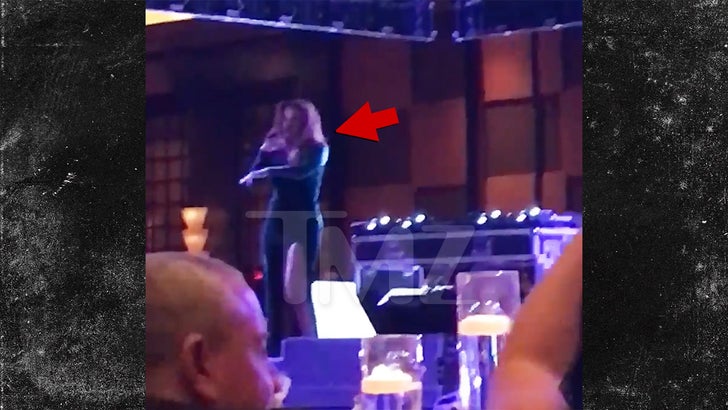 Tyra Banks' new rap persona was front and center just days after she dove head first into the hip-hop world -- and even without a clean verse on hand ... she's low-key nice.

The supermodel-turned-MC was hosting the Altus Foundation Gala in Houston Saturday, where we're told she expertly bought some stage time for a delayed act by freestyle rapping. And, when we say freestyle, we literally mean off-the-dome flows -- not those perfectly delivered ciphers you hear on radio shows (which are often pre-written).

Here's just a taste of Tyra off the cuff:

'Cause the rest of my body is just touche

Yes all my fellas are so divine

As we reported ... Tyra's rap game is being compared to that of Nicki Minaj and Cardi B after releasing her new "Life-Size 2" music video, where she's in full trap mode and dropping bars.

This all seems to be in good fun, though -- so no harm, no foul. Side note ... did Tyra B make her boobs 4 sizes too small, or do we just not know the difference between A and aye? 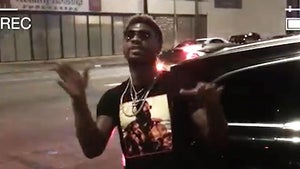 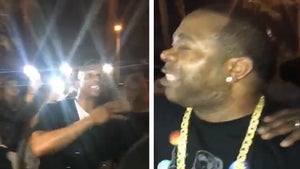