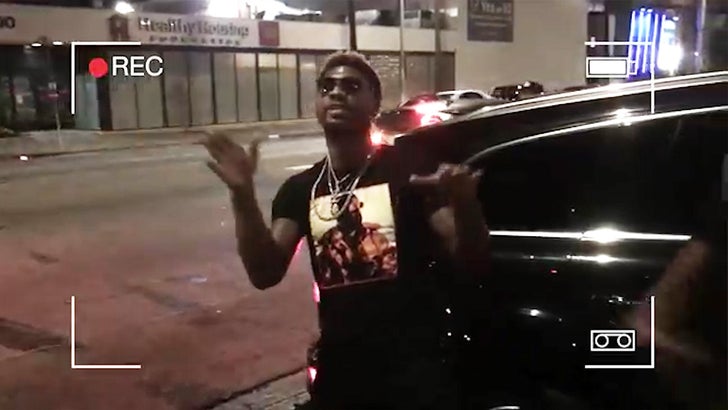 What do you do after inking a huge, $52 MILLION contract?? You rap about being rich A.F.!!

Boston Celtics star Marcus Smart got PAID this past offseason ... and capped off the life-changing deal by joining his good friend, Trey Davis, and rapper iAmCompton in the booth.

Our sources tell us Marcus and Compton have been close friends for years ... and randomly decided to hit the studio in L.A. back in August.

People connected to the track tell us the song and video (which was randomly shot at TAO) was never supposed to see the light of day ... but enough people got wind of it and they decided to drop it to the public.

Bonus -- Brandon Ingram makes a cameo appearance in the full vid. See if you can spot him. 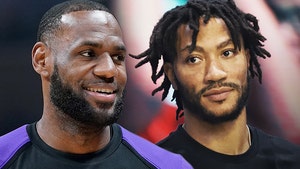 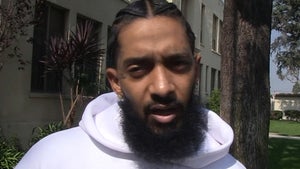