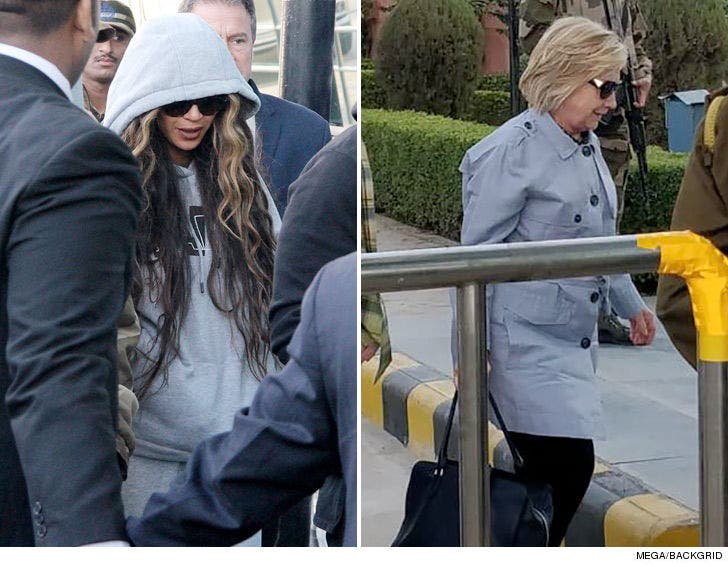 Beyonce and Hillary Clinton made the trek to India for a wedding ... and we're guessing Bey pocketed an insane amount of loot.

The shindig was thrown by the father of the bride -- Mukesh Ambani, the richest person in all of India. He owns an oil and gas conglomerate and is worth around $42 billion.

Beyonce performed a set of some of her hits, including "Crazy in Love," "Naughty Girl" and "Perfect."

As for why Hillary made the trip ... she and Bill are longtime friends of the Ambani fam, although Bill didn't go. 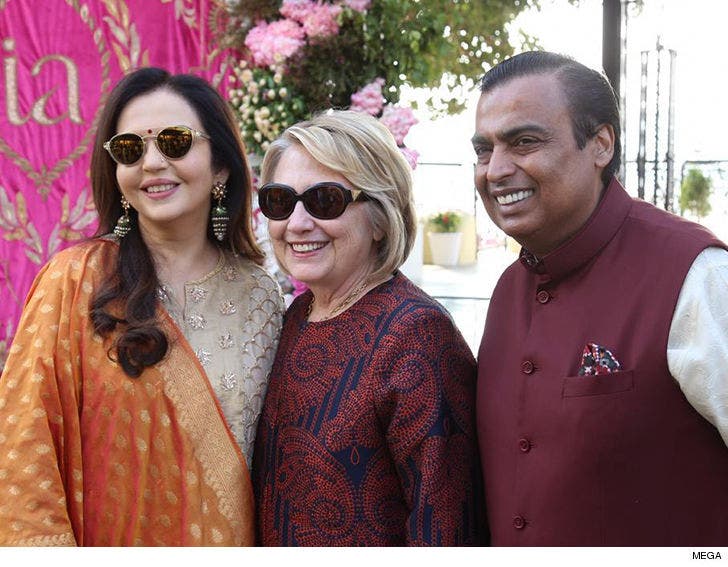 The bride, Isha Ambani, was a bridesmaid just last week when Nick Jonas and Priyanka Chopra got hitched.

Beyonce performed at a pre-wedding bash. These events have become cash cows for celebs -- weddings Bar Mitzvahs and such. It's not unheard of for a celeb to rake in a million bucks, and if anyone can command that kind of fee ... it's Beyonce. 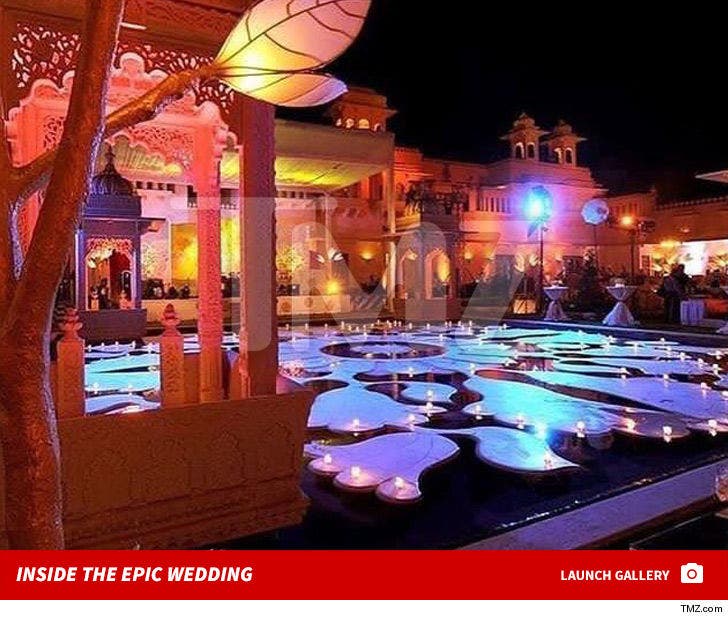 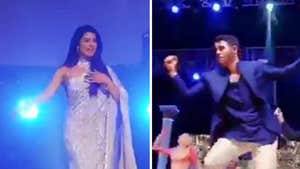 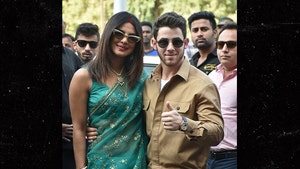