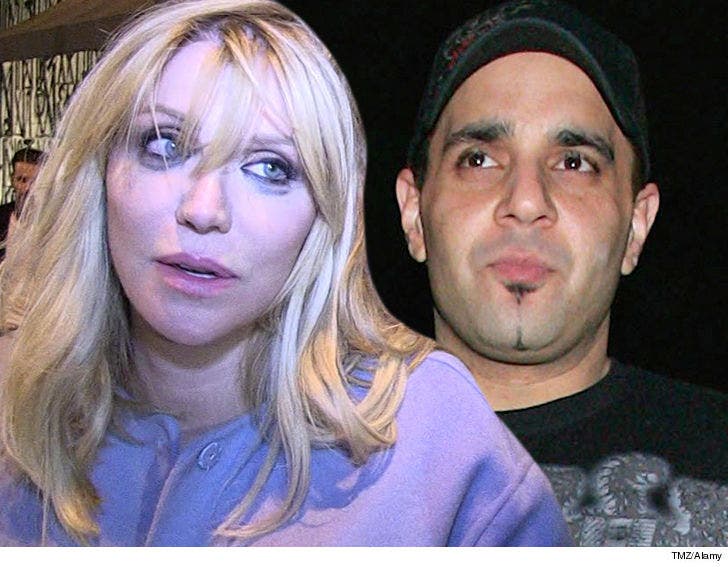 12/11 2:00 AM PT -- The judge issued the TRO. Courtney's lawyer, Howard King, tells TMZ, "The escalating verbal harassment and threats of Sam Lutfi left no choice to Courtney and her family but to seek protection. The Cobains are grateful for the anti-harassment order issued by the Los Angeles Superior Court against Mr. Lutfi and the powers it provides law enforcement to assure that Mr. Lutfi terminates all contact with the family."

Courtney Love has broken in a big way with her ex-manager, Sam Lutfi, and she's just filed to get a restraining order because she says he's harassing her and her family unrelentingly.

We've learned Courtney has just filed legal docs saying Lutfi has been demanding money from her for services he says he rendered ... and he is now so pissed off he's incessantly harassing her with emails, texts and phone calls.

BTW ... both Courtney and Sam are being sued by Frances Bean Cobain's ex-husband, Isaiah Silva, for allegedly orchestrating a break-in at his house and trying to steal Kurt Cobain's famous 'MTV Unplugged' guitar ... which is in Isaiah's possession. 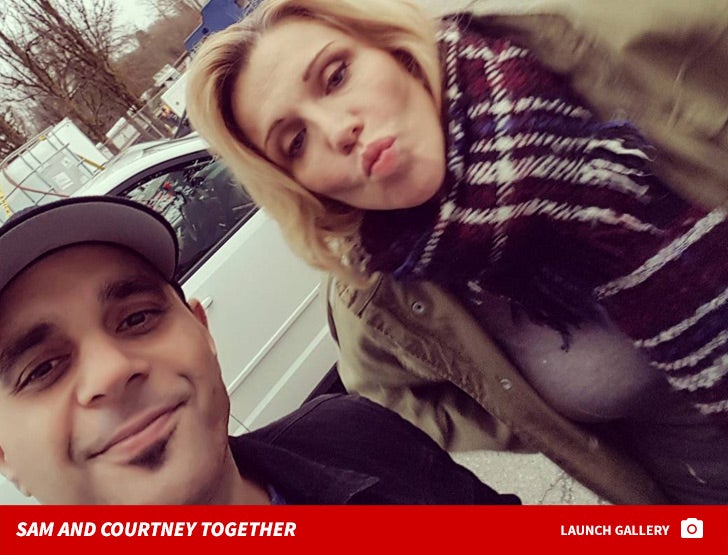 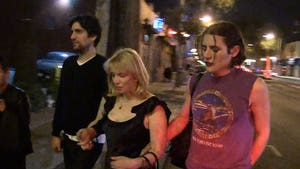 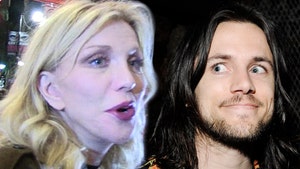