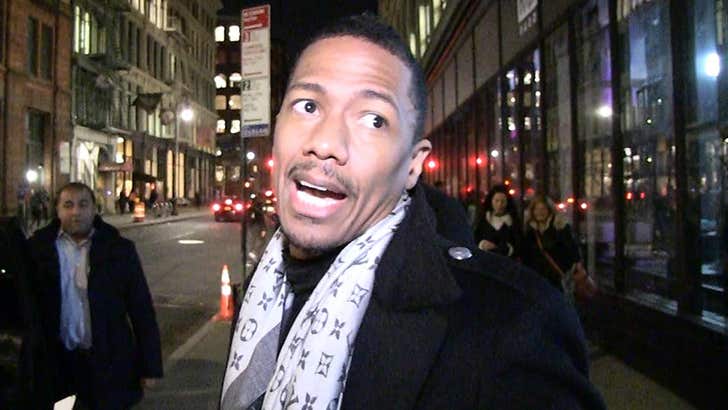 Nick Cannon ﻿is praising Kevin Hart for not letting the Motion Picture Academy subjugate him.

We got Nick in NYC Tuesday night, and he was squarely on Kevin's side. As you know, Hart refused to follow the Academy's ultimatum to apologize for his homophobic comments ... or else.

Nick then addressed his comments about others who used the f-word and suffered no real consequences ... in particular Sarah Silverman, Amy Schumer and Chelsea Handler. He says it is clear evidence of a double standard, although point of fact ... they weren't hosting the Oscars.

And, wait till you hear Nick's review of the United States of America ... harsh for sure. 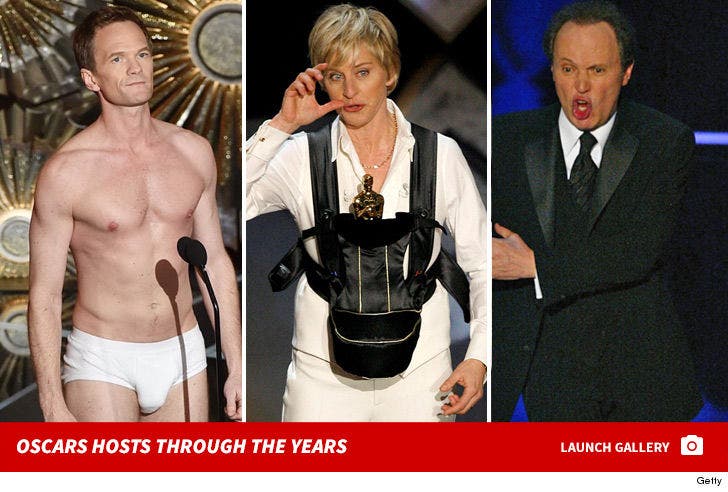 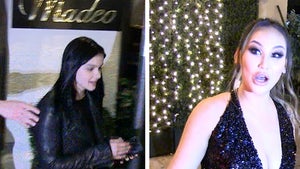 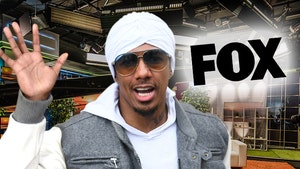