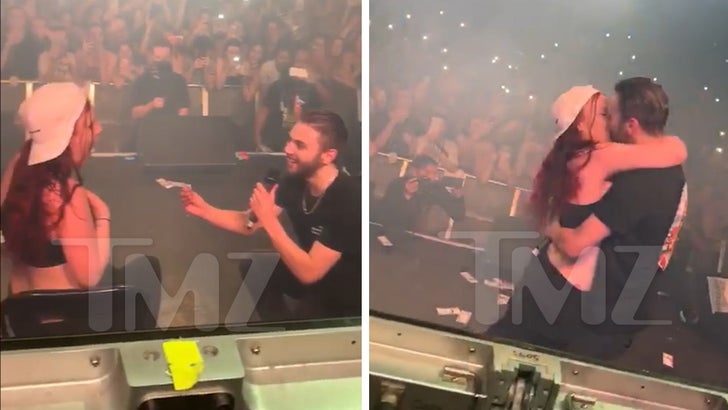 Danielle Bregoli is a rough-acting teen with a penchant for feuding and trash-talking, so imagine our surprise when we got this video where she plays cupid.

Bhad Bhabie is Down Under for a few concerts and helped a fan at one of her shows propose to his GF.

The sweet moment went down at her sold-out concert Wednesday at the 170 Russell venue in Melbourne. We're told it had been planned for some time ... the fan had reached out to Bhad Bhabie's camp and she greenlit the plan.

Bhabie brought them both onstage after a song. The GF was shocked when her guy got down on bended knee and popped the question.

It appears someone made it rain right in the middle of his proposal. 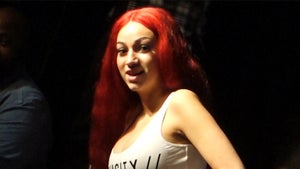 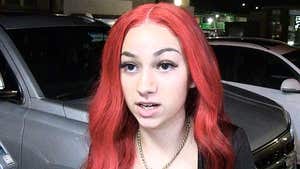