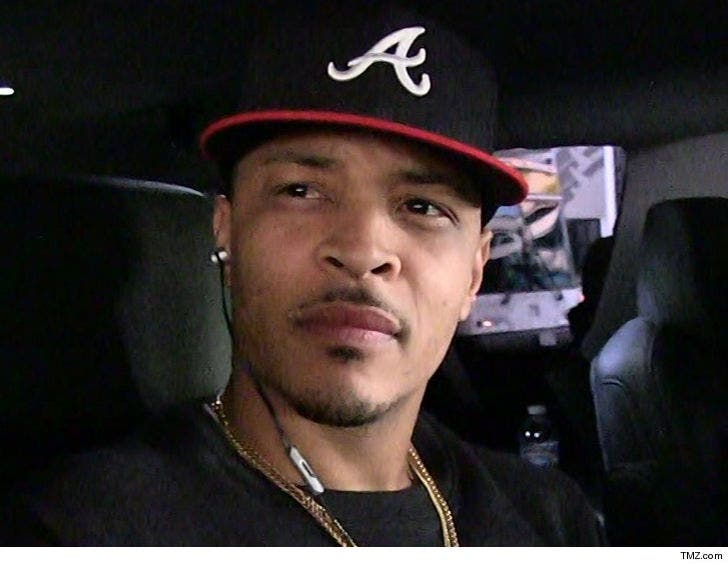 T.I.'s run-in with a security guard at his gated community is now water under the bridge -- at least in court -- because he paid a small fine and put the case to bed ... TMZ has learned.

The rapper's attorney, Steve Sadow, tells us ... Tip pled no contest to disorderly conduct -- for cursing at the guard -- and was ordered to pay a $300 fine. All other charges were dropped. 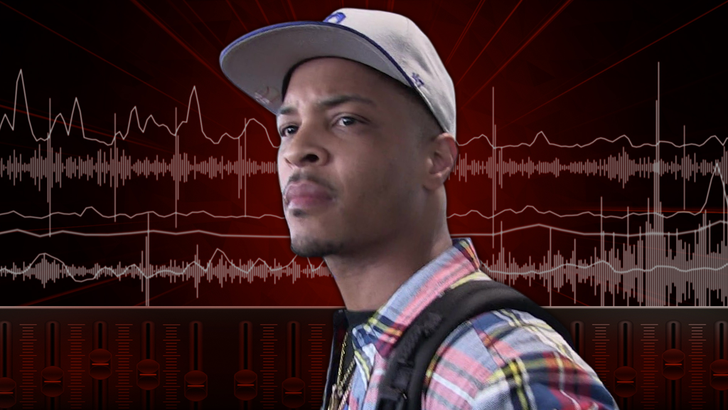 As we reported, T.I. was arrested for assault, public drunkenness and disorderly conduct in May after he allegedly confronted the security guard for not letting him enter the gated community. The rapper claimed the guard was asleep on the job and cussed out his wife, Tiny, when he called her to verify T.I. lived there.

T.I. denied ever getting physical with the guy but admitted to yelling obscenities at him. In the end ... that's the only thing that stuck. 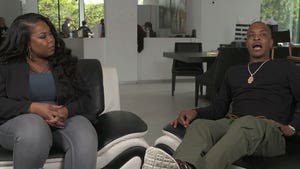 T.I. Calls President Trump a 'Madman,' Says the World is Laughing at Us